Rovio Entertainment is building a blockbuster consumer products program for the upcoming Angry Birds movie, which will hit the big screen in May 2016. 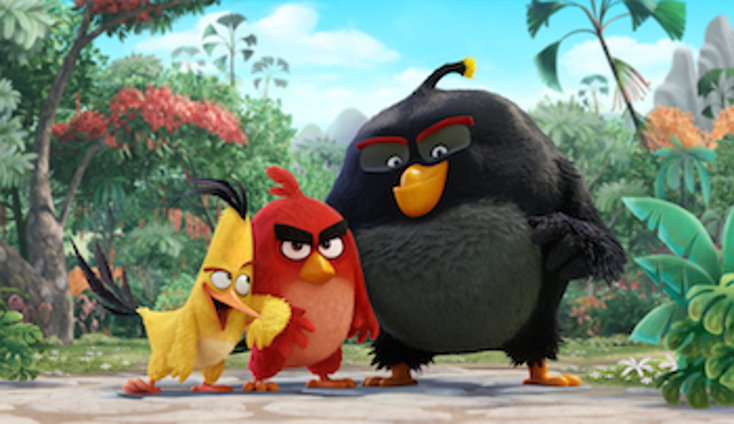 Company also announces plans to expand into Asia with network of licensing agents.

The company is showcasing the brand and the upcoming feature film this week at Brand Licensing Europe in London.

LEGO and Spin Master have signed on to create toys for the film, and online swim shop, SwimOutlet.com has already launched an exclusive line of movie-themed

swim gear and accessories. Painting Lulu, the tech toy company that allows kids to draw, color and play seamlessly between paper and digital, has also just signed a multi-year licensing agreement with Rovio to produce

In addition to the upcoming movie, the mobile game "Angry Birds 2" was released on July 30 and already has been downloaded more than 50 million times. This adds to the 3 billion total downloads of the original "Angry Birds" games.

In other news, Rovio Entertainment is also planning to expand into Asia and will be unveiling a

number of new agency appointments in that region this week at BLE.

“The film will certainly appeal to loyal

fans, but that appeal isn’t limited, it’s so much broader than that,” says Joe Lawson, vice president and program lead,

movie. “Our goal is to surprise everyone. Surprise our fans, surprise the naysayers, surprise those who don’t know what to expect from an

movie and become the unexpected surprise comedy of summer 2016.”