Cypriot content distributor and licensing agency Brights, is expanding its reach through a series of new deals. 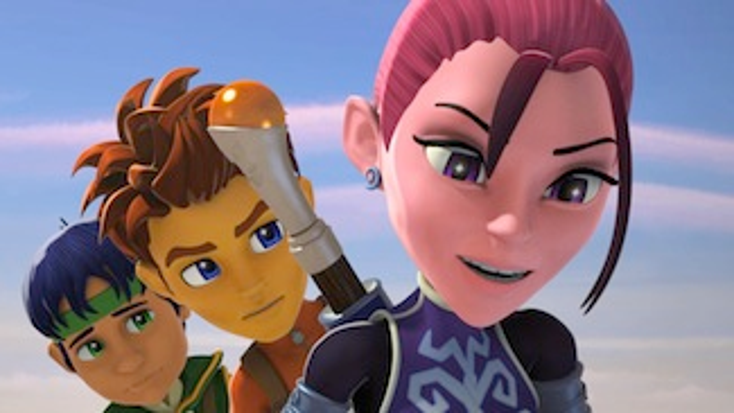 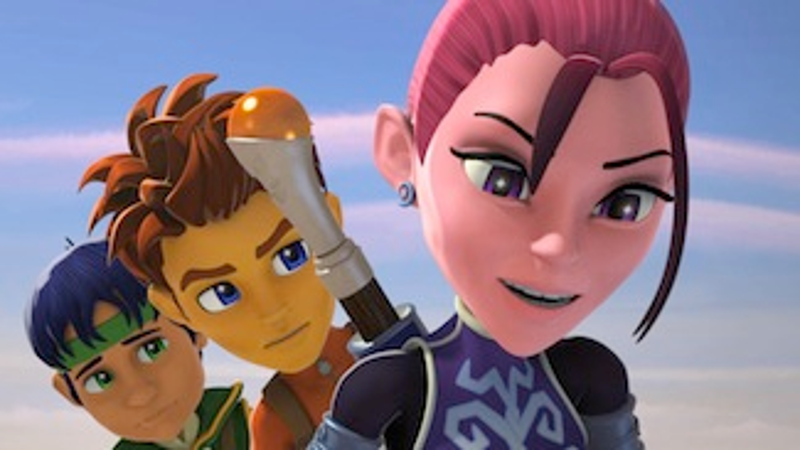 Greece’s Mega Channel has tapped the agency to handle licensing and merchandising for all the properties that will be featured on its new kids’ content block, set to premiere this fall. The new block will include Platinum Films’ “Matt Hatter Chronicles,” Nerdcorps’ “Slugterra” and Moonscoop’s “Code Lyoko.”

Brights also recently reached an agreement with the Spanish company SelectaVisión to represent an array of teen and tween novela titles from the Mexican media company Televisa in Greece and Cyprus. The new agreement adds to an existing relationship between the two companies under which Brights manages Televisa’s child and teen properties in Spain, Italy, France, Portugal, Greece and Turkey.

Finally, Brights has announced plans to expand into Romania and Bulgaria, where it has already signed on to represent Moonscoop’s Chloe’s Closet and Code Lyoko properties.