Warner Bros. Consumer Products and DC Entertainment have announced this year’s inductees into the Superman Hall of Heroes. 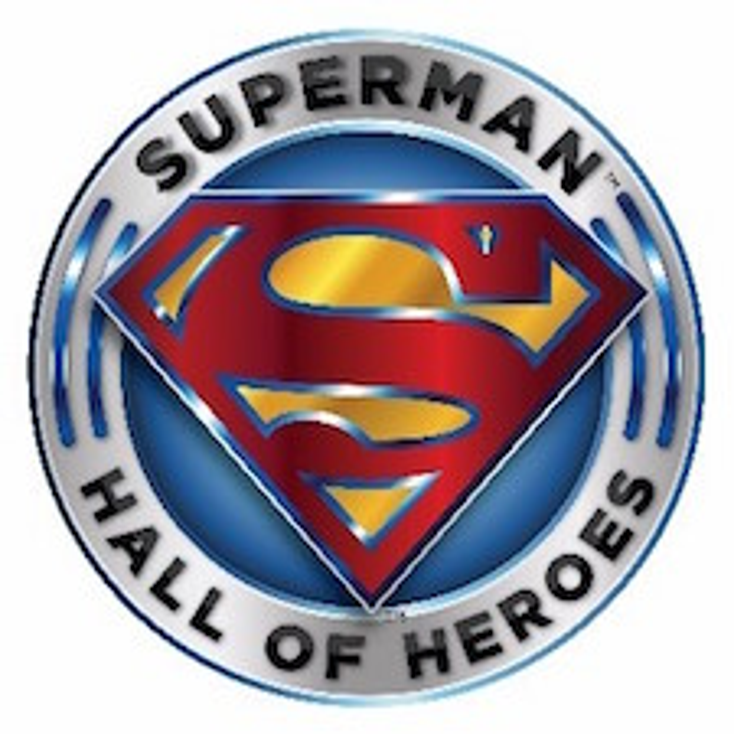 Warner Bros. Consumer Products and DC Entertainment have announced this year’s inductees into the Superman Hall of Heroes, including a military hero, a crusader against crime, a racing legend and a passionate educator. 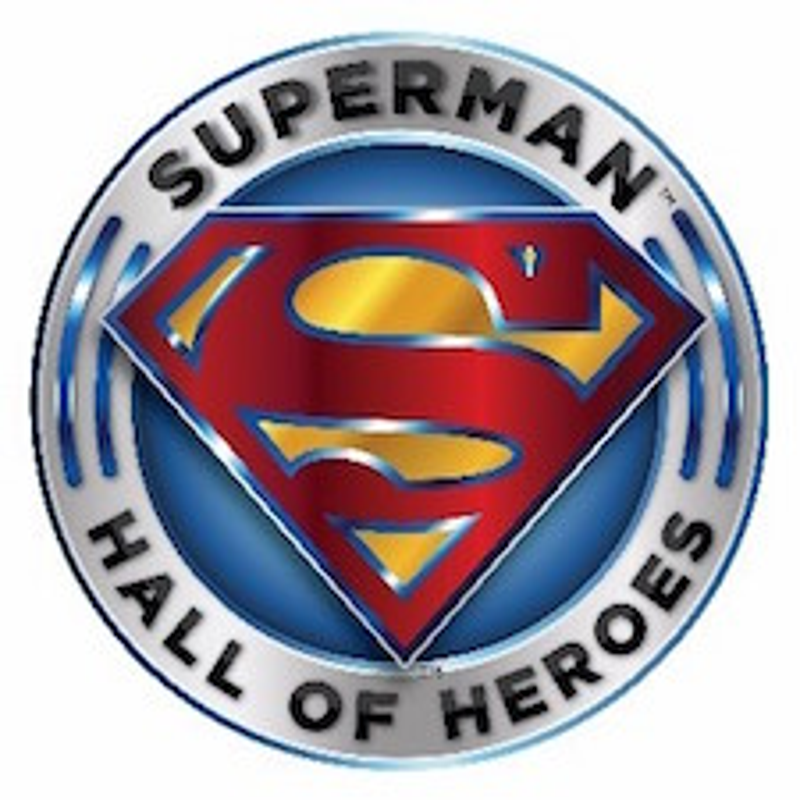 Inspired by Superman, an American icon who represents unwavering morals and an endless pursuit of truth and justice, fans to pay tribute to their heroes by submitting their photo and story online where it will be showcased in perpetuity. As part of their tribute, consumers can also choose from multiple gift options. Each package comes with an induction certificate and permanent listing in the Superman Hall of Heroes with the option to add products such as apparel, accessories or a personalized Superman Hall of Heroes trophy.

This year’s honorees include:

The Superman Hall of Heroes program

also spreads goodwill throughout the year with The Red Cape Crew, a community outreach initiative that performs random acts of kindness across the country.