Psyonix executives are reportedly considering franchising the game to a third-party esports league. 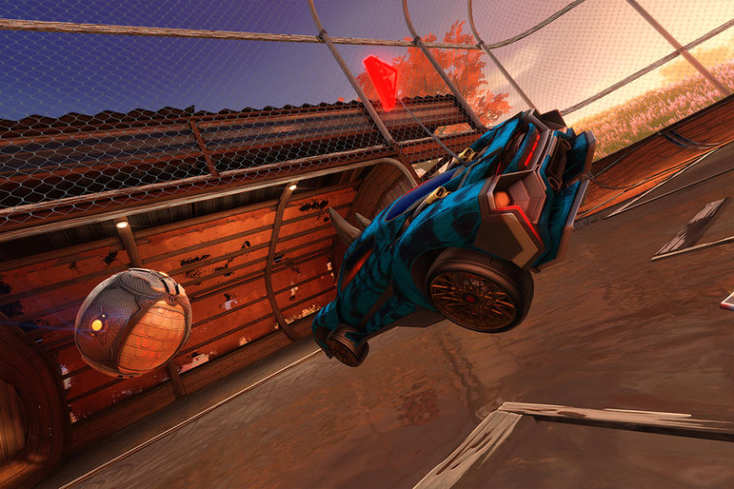 “Rocket League” developer Psyonix is reportedly considering franchising the title to third parties for use in esports competitions.

In a recent interview with

Jeremy Dunham, vice president, publishing, Psyonix, reported that the game is viewed as having strong potential in the esports arena due to its similarities with real-world soccer. The game is a battle car title where players compete to score goals on a competitor using vehicles that are rocket-powered and use special abilities. It includes elements reminiscent of games such as “Mario Kart” and “FIFA.”

“From our perspective, ‘Rocket League’ has strong potential, and we’re just now starting to scratch the surface [in esports],” says Dunham. “We’ve always been very bullish on ‘Rocket League’ as an esport because it is one of the only video games/esports that we’re aware of that is based on an endemic sport… but [it] is also very different from traditional soccer because you fly and use vehicles instead of feet, so it’s

a very nice twist on something familiar.”

Psyonix currently runs a variety of esports leagues, including its leading Rocket League Championship Series, which is now in its eighth season. The success of that league has led to other partners asking about franchise opportunities. If it follows the franchise model, it would join the ranks of other high-profile games such as “Call of Duty” and “Overwatch.”

While nothing is currently in the works, Dunham reports that franchising is something league teams have discussed and something Psyonix has researched.

“We’ve been evaluating that for a while now, and whether or not we do it is still a question for another time, but it’s definitely something we’ve talked about,” adds Dunham. “It’s something the [team] organizations have been interested in, but there’s no outright evidence that says that is the only way to go.”

“Rocket League” recently began branching out into new areas including licensing. Psyonix recently partnered with Netflix for a

in-game event for the title.