Spin Master has put into place an initiative to help front-line healthcare workers in the fight against COVID-19. 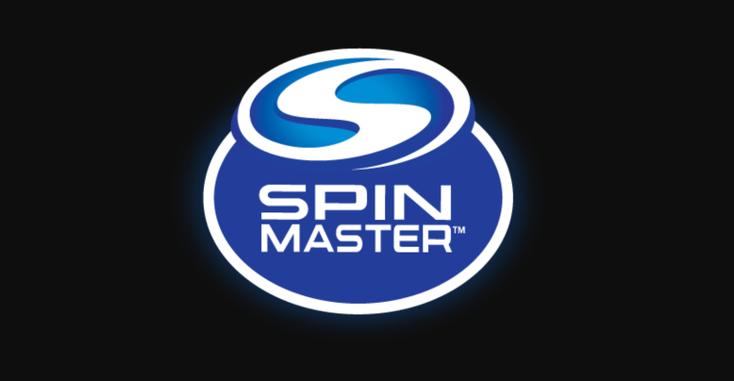 Spin Master is helping to fill the need for personal protection equipment (PPE) for front-line healthcare workers in the fight against COVID-19, producing face shields from the family game Hedbanz.

Spin Master employees wanted to find a way to help with the growing need for PPE for front-line healthcare workers. Using existing headbands from the family guessing game “Hedbanz,” along with plastic inserts, the team created a prototype face shield to offer support for healthcare workers.

“So many front-line healthcare workers are risking their lives and spending tireless hours away from their families to help those suffering from COVID-19,” says Ronnen Harary, co-chief executive officer, Spin Master. “Together, with our employees, we felt compelled to lend our resources to support their amazing efforts.”

This week, additional shipments are heading to the U.S. and Mexico, including the following hospitals in New York: Brookdale Hospital Medical Center, New York University Medical Center and The University Hospital of Brooklyn. Next week, face shields will be sent to California, England and France.

The company is now producing more than 10,000 face shields per day that will be shipped to where they are most needed globally. The shields, while not medical grade, have been individually packed in a sanitary environment.