The next chapter of “Fortnite” brings new opportunities for brands to get in front of the game’s massive fan following. 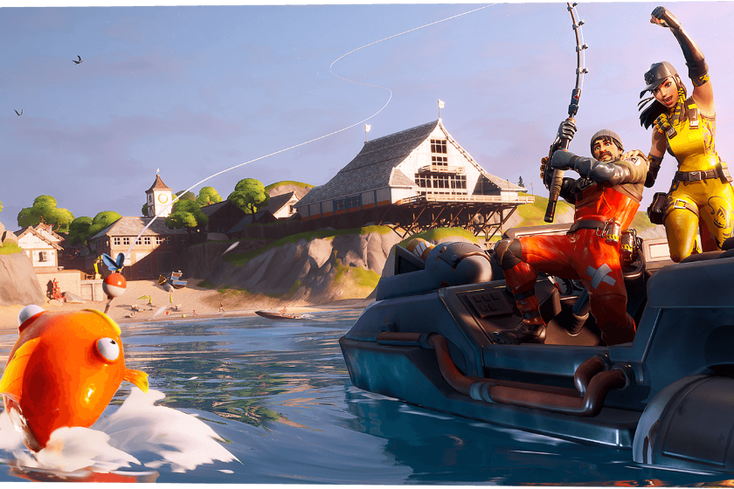 Season 10 of “Fortnite” ended abruptly with every part of the online game getting sucked into a black hole, leaving an empty play world for more than 36 hours. That is, until early Tuesday, when players awoke to find a new chapter of the massively popular game ready for early access.

Aside from the long-awaited equipment buffs, streamlined player experience, character skins and 13 new maps, there are also hints of new product opportunities with vehicles and guns getting a closer inspection from the team at Epic Games for Chapter 2.

New vehicles include boats, which transform into cars and allow players to fish for food and… guns. New squad mechanics also enable groups to work together with a medic in tow to help the team with a brand-new bandage bazooka. New objects for players to hide in, such as dumpsters, haystacks, barrels and gas tanks, have been teased for the new season as well.

With the next chapter launching Tuesday, “Fortnite” continues to draw in players (even during its black hole

holding phase) and attracts scores of interested players back to the game for the new release. In a recent interview with

, Tim Sweeney, chief executive officer, Epic Games (the creator of "Fortnite"), said that the game already has more than 250 million players. Now with the news of new features coming to the game or the next chapter, both new and returning players have a reason to boot up the game.

With such a massive audience, it’s no wonder brands have flocked to “Fortnite” to reach a new group of consumers. Epic has already partnered with top entertainment IP, such as

to bring even non-endemic brands into the fold. Now, as the next season introduces a host of new items and settings, it will be interesting to see which partners Epic Games brings into the massively popular online world of "Fortnite."