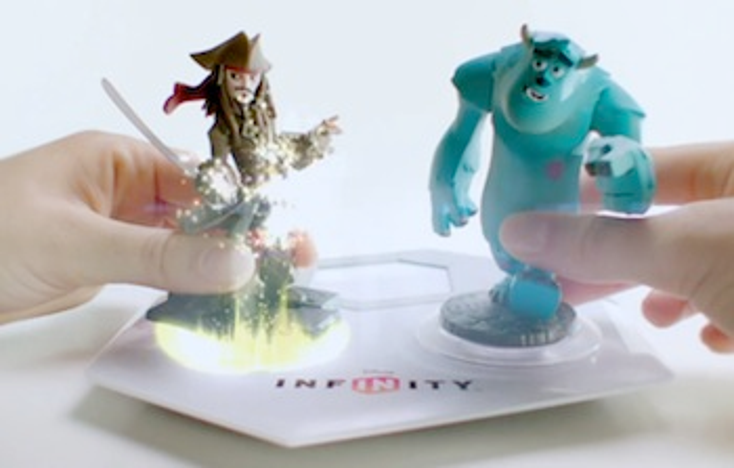 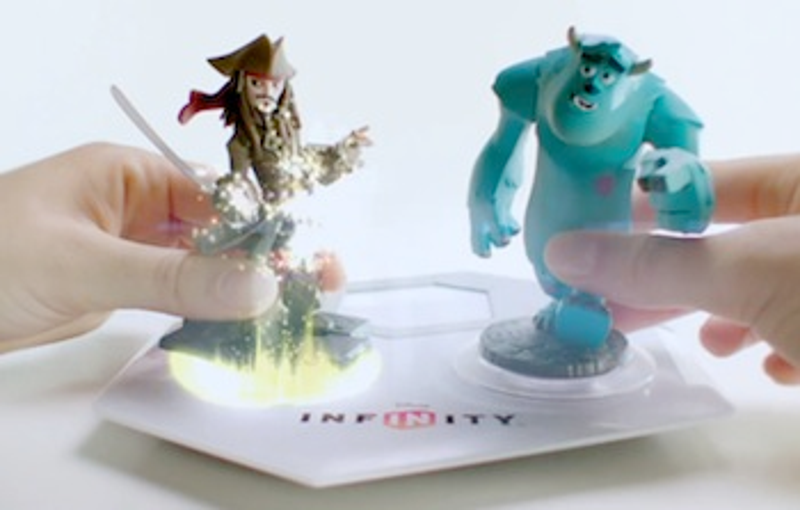 At the head of that charge is the Disney Infinity gaming range. Compatible with Xbox 360, PlayStation3, Nintendo’s Wii, Wii U and 3DS, PCs, online and mobile, the game allows kids to play with any Disney character against any Disney background. According to the company, “it is designed to be like a child’s play box, in which they keep all their favorite characters, but can use characters from different backgrounds in the same game play–just like Andy does with Woody and Buzz Lightyear in

The starter pack includes backgrounds for Pirates of The Caribbean, Monsters University and The Incredibles, and comes with one character from each franchise. Available from all key retailers RRP starts from £64.99 ($98.99). Cars and The Lone Ranger will also be available at launch, with separate play sets priced at

The full dozen includes: I Love Minnie doll by Famosa;