Barbie, ESA Inspire the Next Generation of STEM Leaders 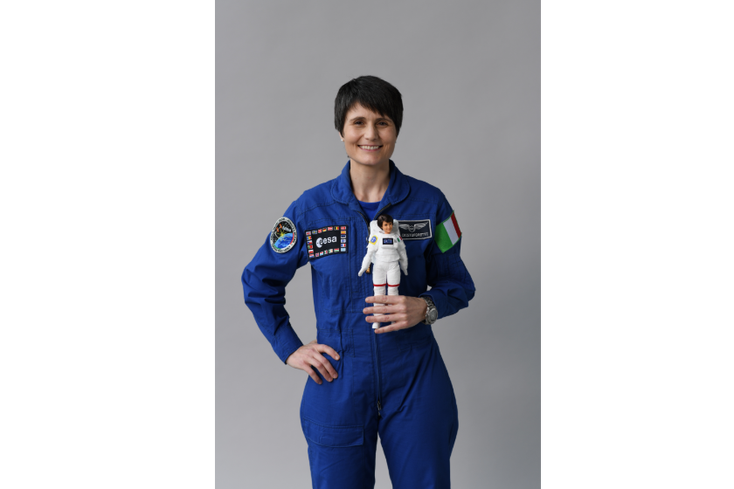 Barbie and the European Space Agency have debuted a one-of-a-kind doll in the likeness of ESA astronaut Samantha Cristoforetti that aims to inspire girls throughout Europe to get into STEM.

The collaboration is part of the Barbie Dream Gap Project, an ongoing initiative that has a goal of leveling the playing field for girls around the world. Cristoforetti, an aviator, engineer, astronaut and the first Italian female crew member of the ESA, said that she hoped the partnership with Barbie would help young girls and boys dream without limits.

The partnership will also see the launch of a series of motivating short-form videos aimed at parents and young girls. To kick the videos off, Cristoforetti will debut a video welcoming girls from Germany, the U.K., France and Italy into the ESA European Astronaut Center in Cologne, Germany. They will spend their time at the center shadowing Cristoforetti and quizzing her about her remarkable day job. Additionally, there will be kids-targeted content on

"We are proud to launch this collaboration with the ESA with a clear goal: to inspire girls to become the next generation of astronauts, engineers and space scientists," says Isabel Ferrer, European director, marketing, Barbie. "Barbie has always shown girls that they can be anything, giving them the opportunity to interpret different roles through play and embark on countless number of careers encouraging imagination and self-expression. We know how important it is for girls to have role models, and this new ESA collaboration helps us to take this to an astronomical new level."

The Barbie Dream Gap Project comes as part of the 60th-anniversary celebration of Mattel's iconic doll. An expansive product line that spans apparel, publishing, food, beauty and travel were also announced to celebrate the milestone.