Licensing Mixtape: What Comes Next for Movie Theaters Post-COVID?

Tune in to the next episode of the Licensing Mixtape to hear about the current state of cinema and what might come next for the movie business.

In the third episode of

, hear from Bruce Nash, founder of The Numbers and Nash Information Services, to learn how the COVID-19 pandemic has impacted the moviemaking industry. 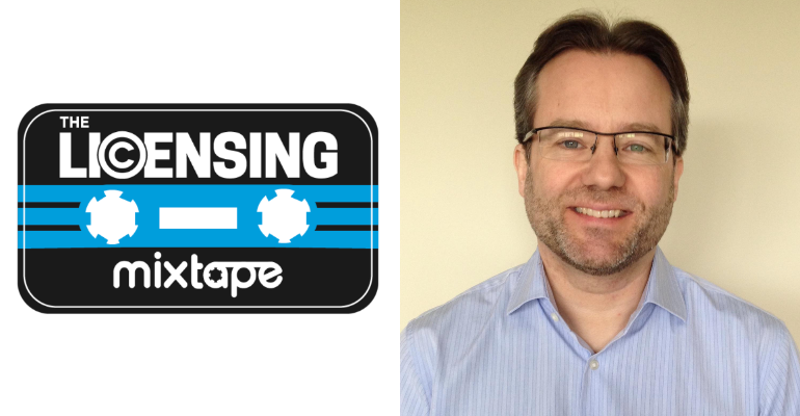 From the closures of movie theaters to the shutdown of productions, we dig deep with Nash to learn how studios and theater owners are pivoting in the face of constantly fluid challenges. Nash comes to the podcast, having studied the cinema landscape for over two decades. Starting in 1997, he launched TheNumbers.com to take an analytical look at the box office and film world. His knowledge of the industry and historical understanding of the box office provided valuable insights during a topsy-turvy time in the film world.

From AMC and Universal breaking the 90-day theatrical window to the uncertainty around the movie release schedule for the next few years, today's cinemas face more unknowns than ever before. Nash shared with us how the industry has been upended and discussed what the future might look like for tentpoles such as "Mulan" and "Top Gun Maverick." He particularly highlighted issues, including how studios will navigate a shrinking environment where streaming grows and theaters close down shop.

"There will still be theaters," says Nash during the podcast. "I think there's a possibility that [studios] will be focused around the tentpoles. The studios won't see the commercial sense in spending $60 million, making a film and then another $50 million marketing to reach, you know what will be a smaller theatrical business because there's fewer theaters to play a film. So it may be that we see these big films like Christopher Nolan's 'Tenant' and they're still going to be playing in theaters, but those are going to be even a bigger deal because the studio are really going to be based around that tentpole model."

To hear more about Nash's take on the future of movies and much more, check out the next episode of the Licensing Mixtape by subscribing to