Planeta Junior, a division of the Planeta/De Agostini group, is celebrating its 15th anniversary this year with a slate of new content. 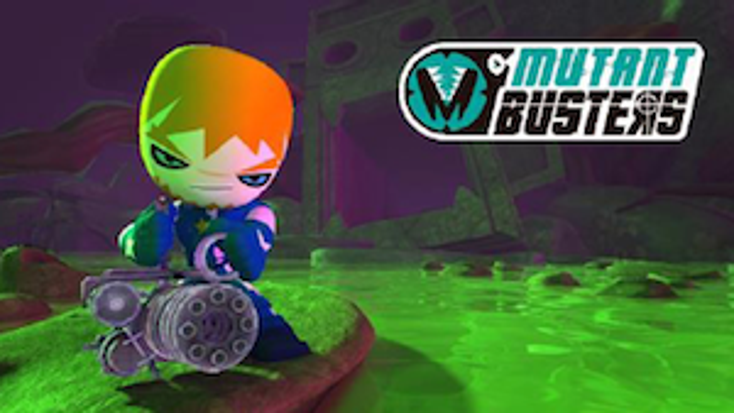 Planeta Junior, a division of the Planeta/De Agostini group, is celebrating its 15th anniversary this year with a slate of new content.

Since 2012, Planeta Junior has been involved seven original shows–"Maya the Bee 3D," "Sendokai Champions," "Bubble Bip," "Egyxos," Heidi 3D" and the upcoming "Mutant Busters" and "Oliver Rock"–in co-productions with top partners such as TVE, TV3, Kotoc, Famosa, Triacom, Toonz Animation and Musicartoon. The company has also been involved in collaborative projects with the Gruppo De Agostini firms in Italy such as DeAgostini Editore and DeA Digital.

Over the past 15 years, Planeta Junior has also signed agreements for distribution and representation of the properties of other major market players such as Studio 100, Sanrio, Nelvana, Playmobil, Rainbow, DreamWorks Animation and Saban Brands.

invaded by mutants. The show incorporates a number of digital elements such as apps and augmented reality, and is presented in an innovative format–the last three minutes of each episode can be broadcast independently, suitable for both television or digital platforms.

"Oliver Rock" follows the misfortunes of a teen rock band that springs to life in the dreams of a little boy. With an appealing visual approach, the show mixes different styles and combines action, humor and music-based fun. "Oliver Rock" will be the company's first live-action production, and is developed jointly with Sony Music and the Spanish production company Isla Audiovisual.