Santa Monica store will be open from July 16-Sept. 26. 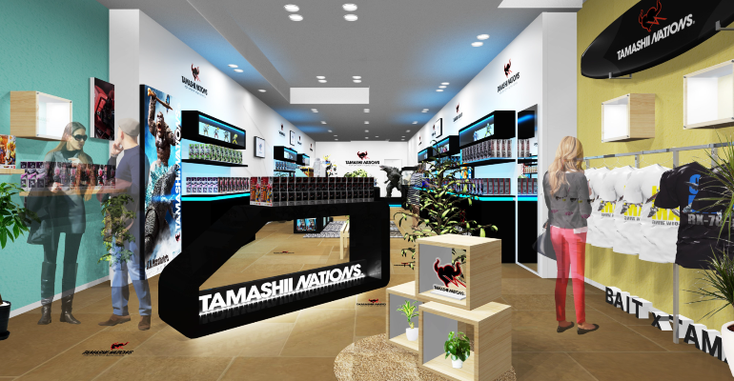 The Tamashii Nations Pop-Up Shop will feature exclusive and rare items normally not available in retail stores. All items will be available in limited quantities. Also featured will be in- store photo opportunities and fans will be encouraged to share them on Twitter and Instagram tagging @BluefinBrands along with the hashtag #TamashiiSantaMonica.