Zodiak Kids has appointed three new U.K. publishing partners for the preschool property Tickety Toc.Igloo Books has been appointed as master publisher for the brand and is planning a range of products for the U.K. and Eire set to launch in fall/winter 201 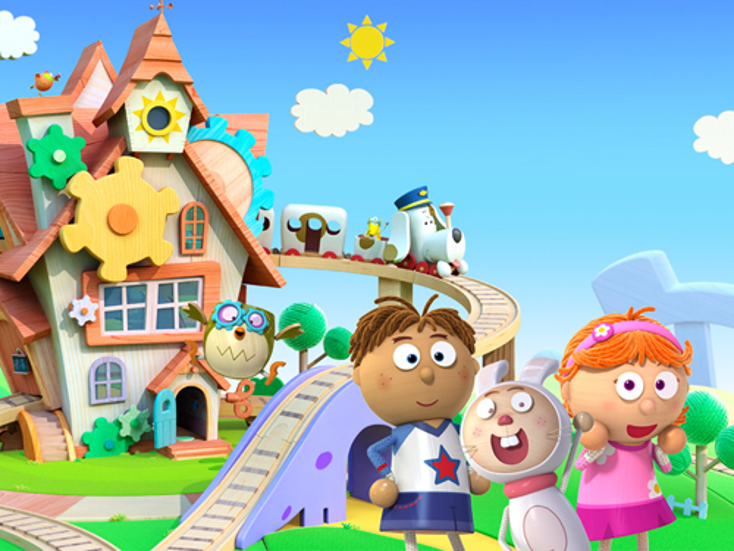 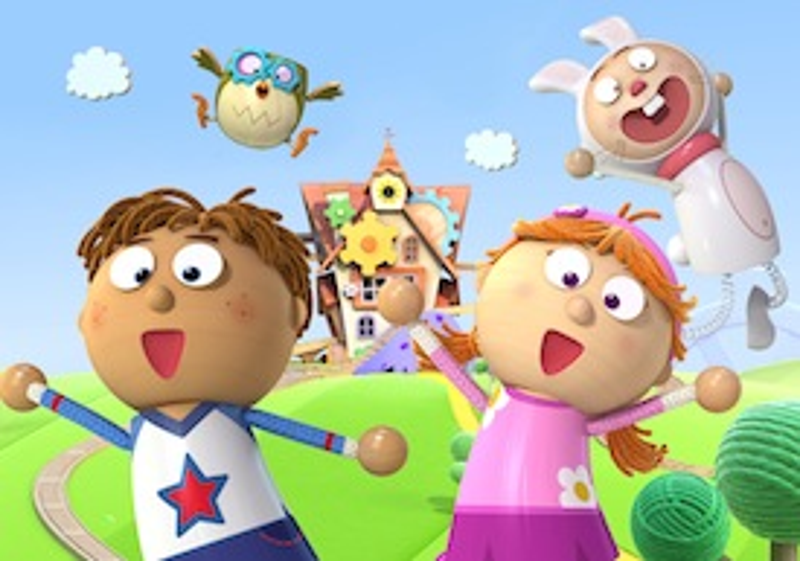 Igloo Books has been appointed as master publisher for the brand and is planning a range of products for the U.K. and Eire set to launch in fall/winter 2013. The range will include board books, paperbacks, pop-up books, coloring books and sticker and activity books.

Century Books has come on board as the brand’s partner for annuals, also launching in late 2013, and Immediate Media and Redan will include Tickety Toc in their compilation magazines: Immediate’s

beginning in early 2013 and Redan’s

The new publishing deals for Tickety Toc follow of the announcement of Vivid Imaginations as U.K. master toy partner and Just Play as master toy in the U.S., as well as a deal for sleepwear and underwear from Cooneen & Miserli in the U.K.

young boys and girls,” says John Styring, managing director, Igloo Books. “As one of the leading U.K. children’s publishers we very much look forward to bringing a wide range of innovative and exciting books to retail.”