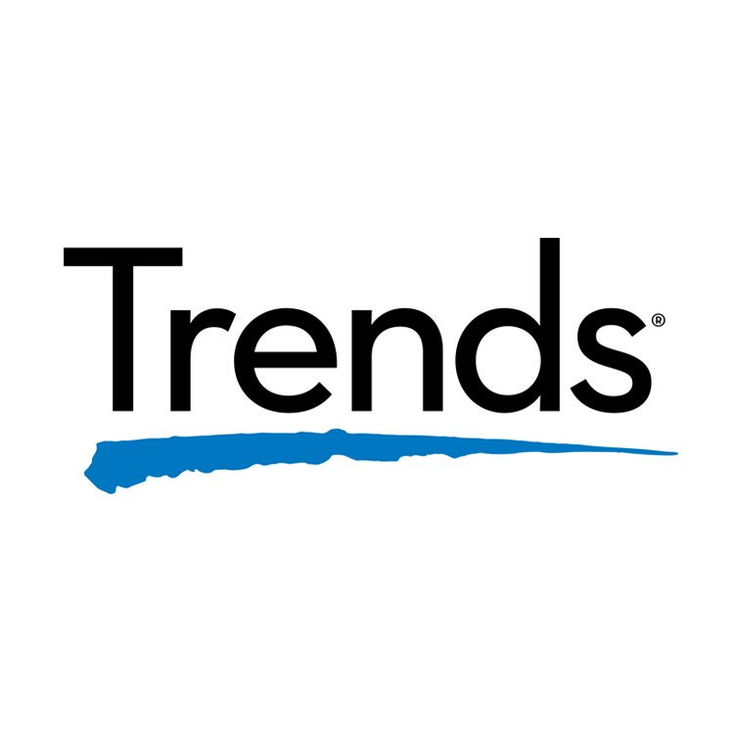 In his new role, Johnson will lead Trends’ omnichannel commercial strategy as well as oversee the sales and retail merchandising teams in the Americas. He comes to the company with a background at Viacom/Nickelodeon. Johnson's most recent role at his former company was as executive vice president, consumer products, Viacom International Media Networks. Johnson also worked in similar positions at Disney and Walmart.

“I am really excited to be joining Trends,” says Johnson. “The company’s amazing product lines backed by today’s most sought-after intellectual property, are delivering consumers and retailers excitement and great value wherever and whenever they shop. Trends is in growth mode, and I look forward to leading the commercial team and taking the business to new heights.”