The agency continues to develop licensing programs for clients and expand its category expertise and territory reach. 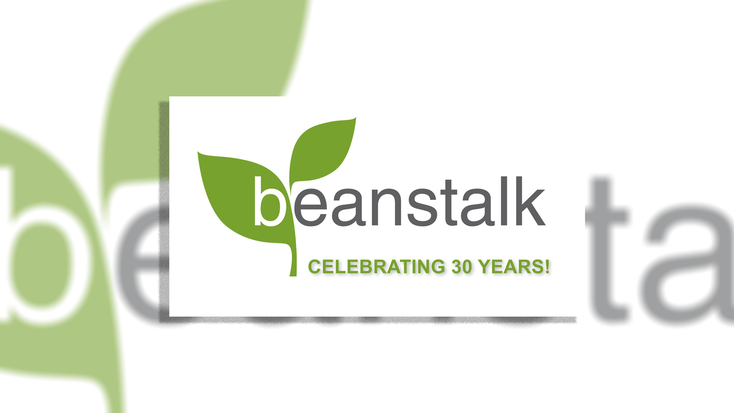 Diageo’s Irish Stout brand, Guinness, has grown its presence in the aisles of U.K. supermarkets by

expanding its partnership with The Flava People

. The Irish beer brand launched two new sauces, the Guinness Smoky BBQ Sauce and Guinness Smoky Tomato Ketchup, bringing a twist to Britain’s classic table sauces. This follows the Guinness cooking paste, a blend of Guinness beer, honey and soy, which launched in 2021. Beanstalk also debuted a pair of cookbooks for two of its brands; Baileys

to publish The Baileys Cookbook, featuring a collection of more than 60 delights, from cocktails and desserts to hot chocolates and puddings. Additionally, Guinness joined forces with publisher Insight Editions to bring the taste of

Guinness to home kitchens with “

.” Providing recipes for everything from braised short ribs to Irish soda bread and cheesecake brownies, this comprehensive book boasts over 70 recipes for dishes that feature or pair with the stouts, ales and lagers of the Guinness breweries, including classic Guinness Draught, crisp Extra Stout and citrusy Baltimore Blonde.

The Metropolitan Museum of Art

, Beanstalk developed partnerships across home décor, fashion accessories, gifting and educational gaming categories. Inspired by the artworks and stories within its collection, The Met has worked closely with selected partners, from home textiles to accessories to social expressions. The new licensing partnerships include Lingo for educational card games, Pura for home fragrance, Caspari for paper goods and social expressions, and Scalamandré with textiles, wallpaper and trim.

In the digital media space,

the licensing program for

Call of Duty partnered with Middle Eastern manufacturer and distributor of licensed products, Trucare, expanding the brand’s licensing program into the MENA region, which has quickly proven to be a valuable emerging market for the global gaming industry. The partnership will see Call of Duty grow its consumer product reach into these new territories across categories including apparel, accessories, housewares, and gifting.

Keeping the momentum going, Beanstalk has also added to its client portfolio of global brands. Earlier this year,

client roster to unleash the power of expression; the client partnership will extend the lifestyle audio brand across consumer electronics, sporting and outdoor goods, apparel and accessories and experiential spaces. Beanstalk

, extending the British brand into new categories in home, fashion and gifting, globally. Most recently, Beanstalk announced its partnership with Audi, a German automotive manufacturer, to extend the automotive brand into new lifestyle, technology and mobility categories.

“Throughout our 30 years, Beanstalk has strategically developed licensing programs for some of the most globally recognized brands,” says Allison Ames, president and chief executive officer, Beanstalk. “These new partnerships and clients demonstrate how we continue to harness the power of licensing to successfully extend brands into new categories around the globe. After a two-year hiatus, Licensing Expo 2022 provides the perfect opportunity to reconnect with our industry colleagues and forge new partnerships across industries, categories and territories.”

Complementary to Beanstalk’s client activity, the agency has premiered several corporate initiatives. In keeping with Beanstalk’s “best practices” model, they have established a global, cross-functional sustainability team. The key objectives of Beanstalk’s sustainability initiatives are to align clients’ sustainability goals with licensees’ efforts and capabilities and to share information across clients, licensees and industries. Additionally, Beanstalk’s Antiracism, Allyship and Action program continues to make diversity, racial justice and advocacy for marginalized groups a priority through education, client service and monetary donations. Most recently, Beanstalk unveiled Licensing Labs by Beanstalk, an initiative to raise funds for charity while providing a service to the licensing community. Through the

promotion, the agency will work with three winners to help them identify areas of opportunity for brand extension. In turn, the winners will be asked to donate to UNICEF to aid in Ukraine relief efforts.

Beanstalk is exhibiting at Licensing Expo 2022. Find out more information