The design focus was decided on by the fans on @GundamLifeCrate Instagram. 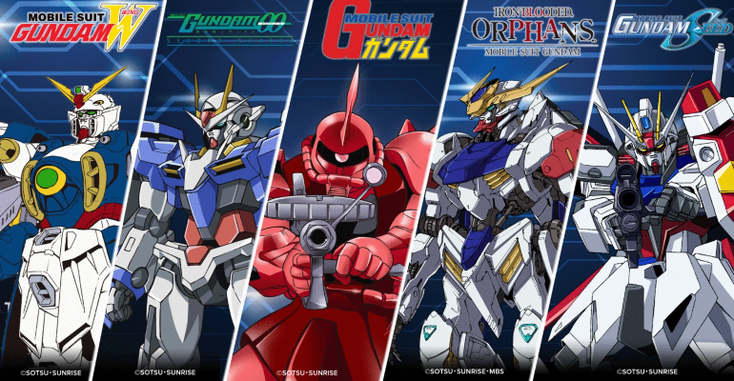 Loot Crate has announced the release a ‘Gundam’ Capsule Collection.

This limited-edition collection exclusive to Loot Crate will ship in September.