Disney's Club Penguin has kicked off the Make Your Mark: Ultimate Jam event, transforming the virtual kids’ world into a digital dance party.  The online event will feature guest appearances from the Disney Channels show “Shake It Up,&rdq 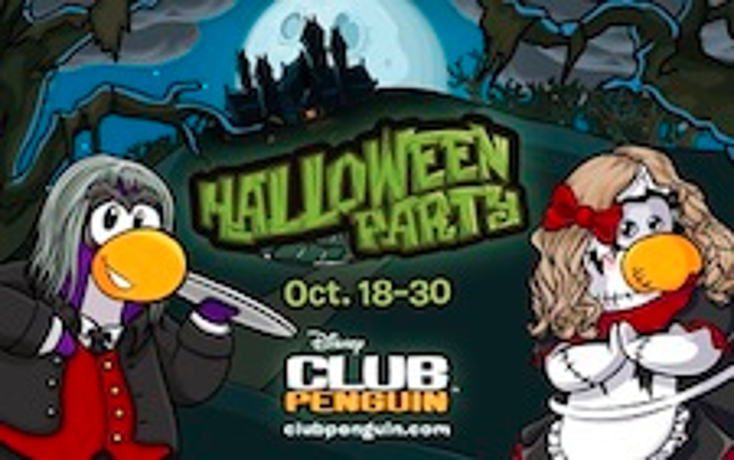 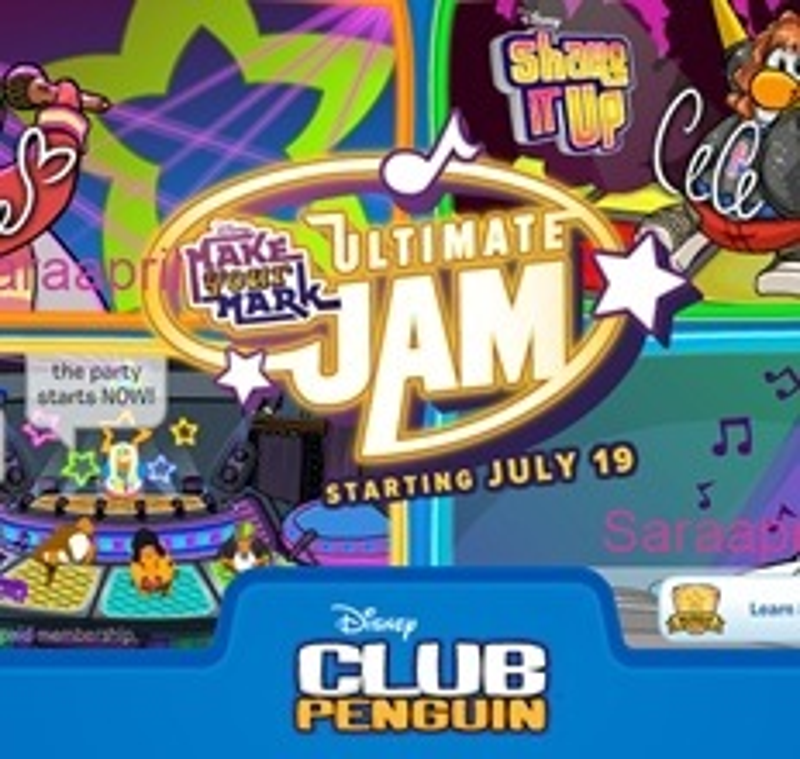 Disney's Club Penguin has kicked off the Make Your Mark: Ultimate Jam event, transforming the virtual kids’ world into a digital dance party.

The online event will feature guest appearances from the Disney Channels show “Shake It Up,” a new original song and music video and a dance-off competition.

Rocky and CeCE from “Shake It Up” will make appearances as penguins on the site, marking the first time players will be able to interact with Disney Channel personalities on the site. Club Penguin members will also be able to dress their penguins in outfits inspired by Rocky and CeCe's unique styles and deck out their igloos with all new music and dance themed decorations.

In conjunction with the event, which will extend through July 31, Club Penguin has also released its first original song, “The Party Starts Now” by DJ Cadence, in English, French, German and Spanish. The song was co-written by two of the artists responsible for music from the animated Disney Junior series "Doc McStuffins.”

Penguin's music parties have always been some of our most popular events, so the fact that we can bring the characters of Disney Channel's top-rated series 'Shake It Up' into Club Penguin takes this event to a whole new level," says Lane Merrifield, co-founder, Club Penguin and executive vice president, Disney Interactive Worlds. "DJ Cadence is a favorite of our players, and we know they are going to love dancing and singing along to her new single 'The Party Starts Now.'"

Players will also have the chance to show of their dance skills by uploading dance videos to compete in the Make Your Mark: Shake It Up Dance Off. Winners will get to dance in an on-air dance competition.