Licensing Expo Japan has revealed the dates for its 2019 event, following the success of its second annual event, which took place April 25-27 in Tokyo. 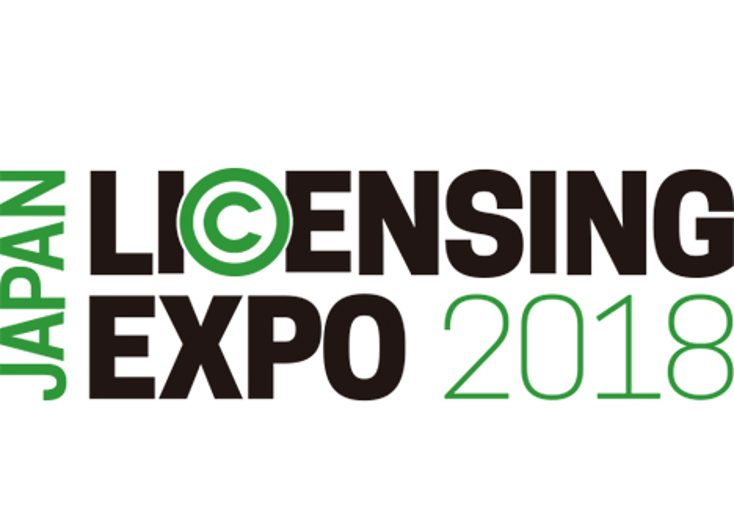 “We were thrilled to see continued commitment from leading global licensors and agents at Licensing Expo Japan for the second year in a row. We were also pleased to welcome several new exhibitors,” says Christopher Eve, managing director, UBM Japan. “It is exciting to see the immense growth of Licensing Expo Japan in such a short time and we will build on the success we’ve had for the 2019 edition of the event.”

was held alongside IFF MAGIC Japan, the leading exhibition in Japan for the branded fashion industry. This partnership allowed for an exchange of visitors between the two shows. A special “Fashion Meets Licensing” apparel exhibition was also highlighted between the two show locations and included submissions from exhibitors such as V&A Enterprises, TSBA and Handmade Creative.

Tsuburaya Productions, one of Japan’s most famous studios with its “Ultraman” character, held an invitation-only conference with more than 1,000 licensees, further adding to the hordes of licensing industry professionals that gathered for Licensing Expo Japan.

Licensing Expo Japan 2018 also introduced the Matchmaking Service this year. This service enabled exhibitors to book appointments with licensees and allowed attendees to schedule meetings with exhibitors before the show. This new service successfully scheduled more 300 meetings and facilitated more than 100 domestic and overseas professionals and decision makers to meet in-person.

In addition to the other show features, a full program of licensing seminars was held during the show. This included a panel on the latest developments and opportunities in Japan’s licensing industry that was led by four industry experts–Aiichiro Furukawa, chairman, Sony Creative Products; Bruno Maglione, president, IMG Licensing Worldwide; Kaori Taniguchi, general manager, LIMA Japan; and Charles M. Riotto, president, LIMA.