Limited-edition non-edible silver PEZ sells out in less than 24 hours. 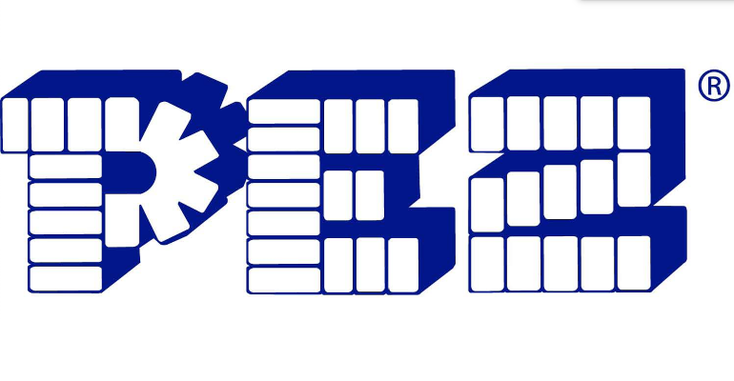 The world’s first officially licensed replica of the PEZ wafer in pure silver was recently released and sold out within 24 hours.

“This is a truly unprecedented partnership and creative collaboration which commemorates the beloved PEZ interactive candy and taps into the significant precious metal and PEZ collector communities,” says Lisa Marks, president, LMA. “The classic and iconic ingot-like design of the PEZ candy piece translates naturally into wonderful precious metal collectibles for fans everywhere!”

Produced exclusively for Manfra, Tordella and Brookes by Swiss precious metals manufacturer Pamp and for sale exclusively in North America, the silver replica was packaged in a pack of six five-gram wafers and featured a special snowman design. The set also included a fully functioning PEZ dispenser that could hold and dispense the non-edible wafers. With only

A bullion six-pack of PEZ wafers in pure silver will be released in early 2020 in unlimited quantities but will not feature the snowman design included in the original gift set.

“When we first started looking at this collaboration, we knew it was a sterling idea; given the instantaneous sell-out, it’s clear that our collectors agree!” says Christian Jegen, chief executive officer, PEZ North America. “We look forward to expanding this program with additional creative executions!”