Mattel has teamed with Tongal to create a wide variety of video content for brands across its portfolio including American Girl, Hot Wheels and Thomas & Friends. 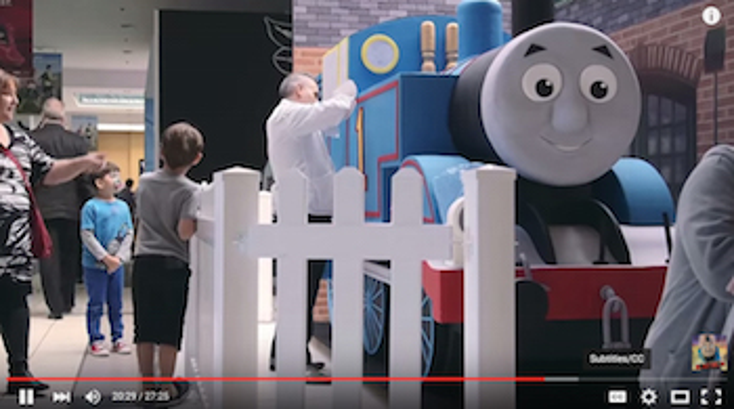 Mattel has teamed with Tongal to create a wide variety of video content for brands across its portfolio including American Girl, Barbie, Hot Wheels, Monster High and Thomas & Friends. 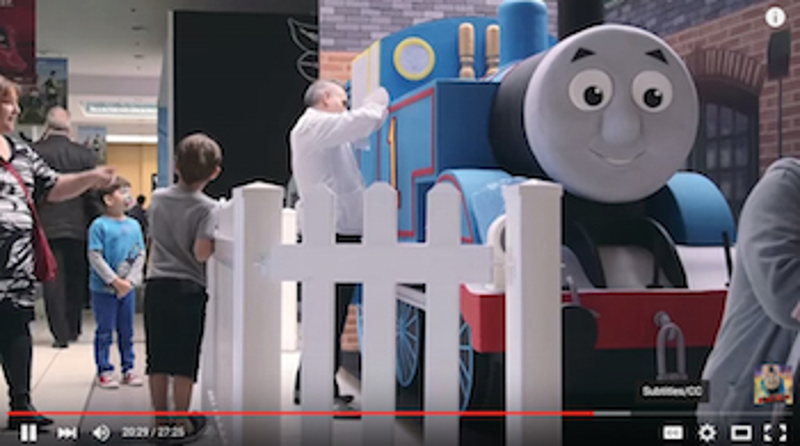 “In collaborating with Tongal, we’re finding new ways to bring our beloved brands to life and deliver engaging content that take brands like American Girl, Barbie and Hot Wheels beyond the toy aisle to computer and mobile screens and showcase fans’ passion for their favorite childhood brands,” says Sid Mathur, senior vice president, strategic development, Mattel. “Working with Tongal, we’ve been able to tap into a new pool of content creators that expand and diversify the kinds of engaging content we can offer to fans.”