BBC Worldwide has also picked up global merchandising and TV distribution rights (outside of the U.K. and Canada) to the new prehistoric preschool series "Dinopaws." 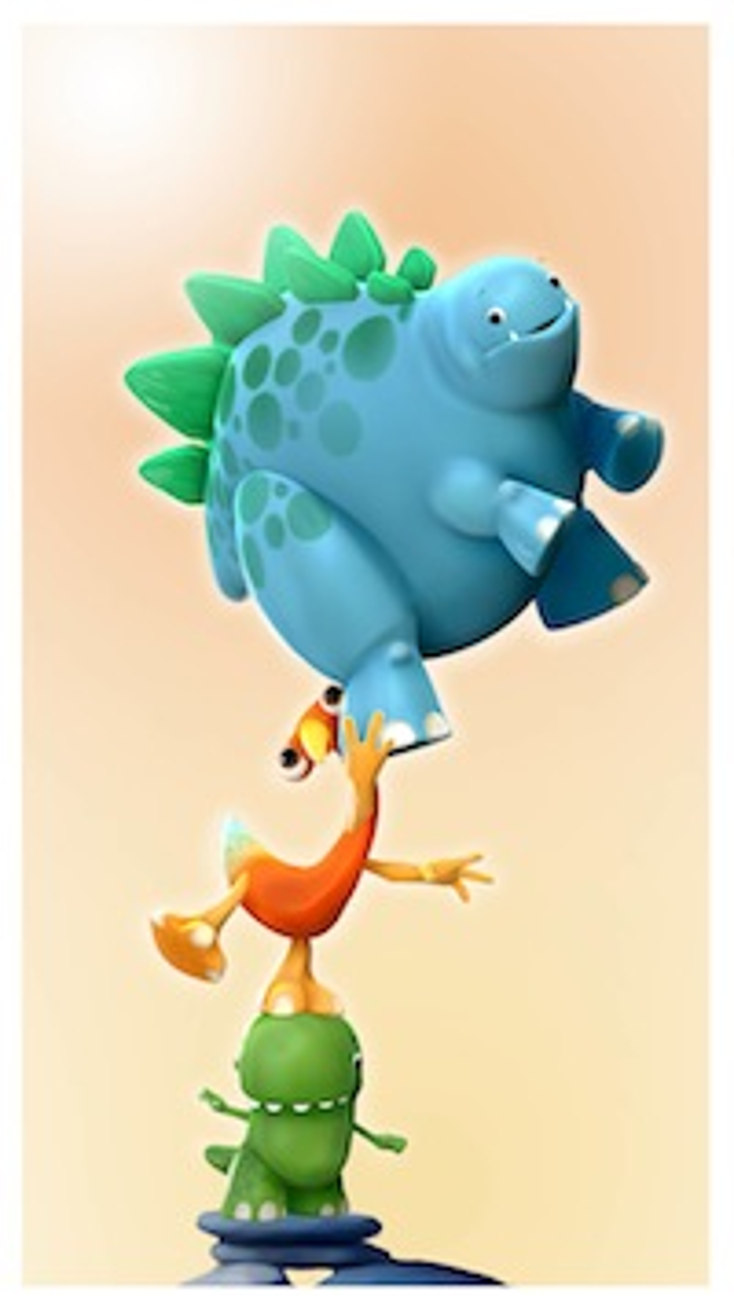 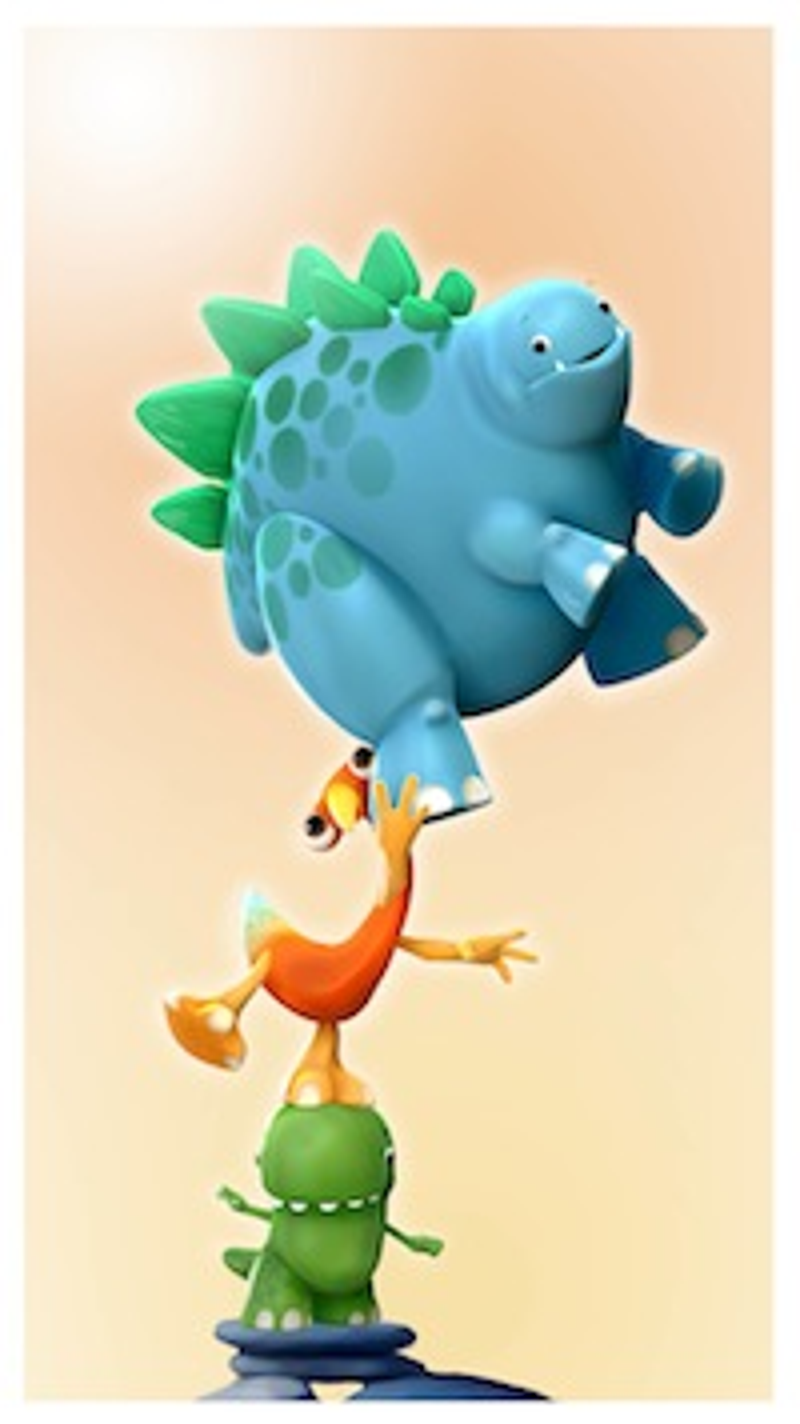 Co-produced by the U.K.’s Impossible Kids and Kindle Entertainment, as well as Guru Studio (Canada), the new series is set to air in 2014 on Treehouse in Canada and CBeebies in the U.K. and on BBC Worldwide’s CBeebies channels in Poland, the Nordics, Africa, Australia, Asia and the Latin American and U.S. Hispanic markets.

“We continue to grow our international CBeebies channels and our children’s portfolio worldwide and are really excited to partner with such strong and creative channels and producers,” says Henrietta Hurford-Jones, director of CBeebies investment, BBC Worldwide.