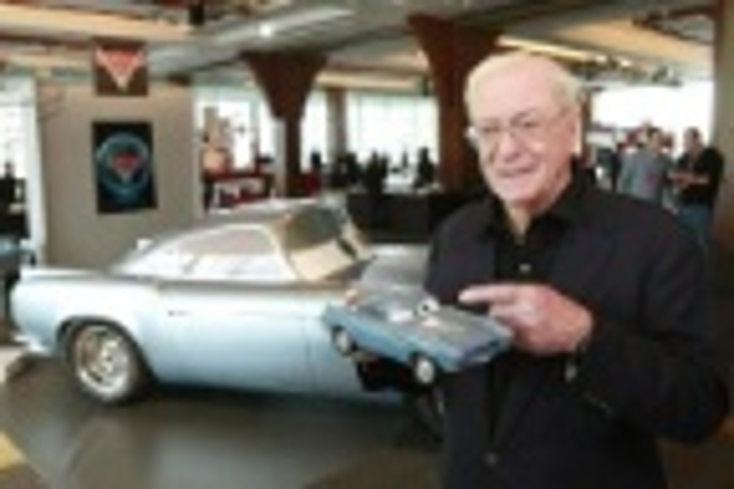 The entire Cars 2 toy line-up from Mattel, The LEGO Group, Spin Master and Hasbro was unveiled at the event, which featured toys that interact, speak, and climb up walls, as well as new collectable die-cast and buildable play sets. The event also featured a sneak peek at the upcoming multi-platform “Cars 2: The Video Game” and a first look at a life-size Finn McMissile car.

Cars 2 will also be supported with unprecedented product lines from stationery, apparel and accessories to home décor, books, and food, health and beauty, and an exclusive range from Disney Store and DisneyStore.com.

Since 2006, the Cars franchise has generated global retail sales of more than $8 billion. Disney Consumer Products expects Cars 2 to be its largest

“The first Cars film has been a phenomenon because kids love the characters and racing. Cars 2 not only has great racing, but it also has a spy twist that is pure toy bliss,” says Vince Klaseus, senior vice president of Global Toys, Disney Consumer Products. “Cars 2 is our largest toy line yet with more 300 new toys and it offers something for everyone – we have cars that can be dramatically customized in wild and expressive ways, cars that transform and even cars that climb walls.”