It&#39;s time to deck the halls with licesned merchandise, and the 2016 is again proving that licensed toys are big winners with retailers and consumers as the hottest items are revealed. 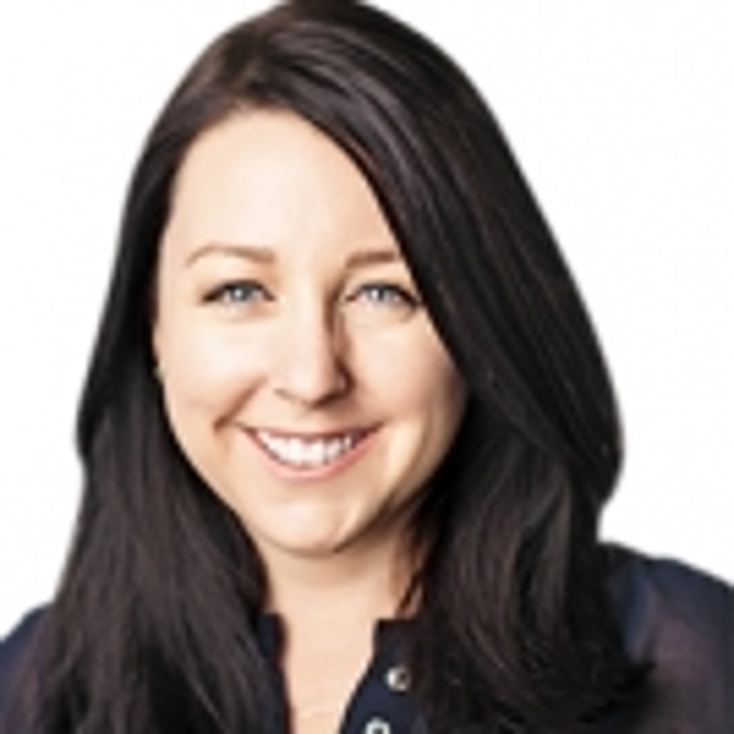 It's time to deck the halls with licesned merchandise, and the 2016 is again proving that licensed toys are big winners with retailers and consumers as the hottest items are revealed.

It seems that every year I say the same thing (and I'm sure you do too): "I can't believe it's the holidays again!" This year is no different, and, as I write this story in September for publishing in the October issue, I still find myself marveling at how quickly the holidays have snuck up yet again.

Jarring timing aside, fall is the time of year when the major retailers reveal their holiday gift guides, and sure enough (and at no surprise to

readers), licensed properties are factoring huge into the must-have lists across the board, whether in the U.S. or the U.K.

Everyone from Target to Toys 'R' Us, Walmart, Argos and Kohl's are predicting that licenses will yet again find their way onto children's wish lists, and the consensus is that many of the very same products and properties are showing up across multiple retailers.

Brands from companies such as Nickelodeon, Disney, Mattel, DreamWorks, Entertainment One and Hasbro are trending strong around the globe.

the U.S., Toys 'R' Us is calling Hasbro's Furby Connect a real winner, despite its higher price point; and on both continents Nickelodeon's "Paw Patrol" property has made the Top 10 list. In the U.K., TRU says the "Paw Patrol" Air Patroller (at a cool £39.99) will find its way under Christmas trees, while stateside, the "Paw Patrol" Zoomer Marshall is the retailer's pick. TRU's U.K. Top 10 also include the

Pie Face game, a Universal and Hasbro collaboration; Hasbro's Nerf Tri Strike (also a holiday winner for retailers Argos and Amazon); and the Num Noms Glossy Lip Gloss truck from MGA Entertainment, which also finds a place on the North America list. In the U.S., topping TRU's holiday predictions is the "PJ Masks" Headquarters play set, based on the animated series from Entertainment One; the DreamWorks

Walmart took a different approach to narrowing down its holiday predictions, instead relying on the very customers themselves–kids–to select what they think is the coolest. Its Chosen By Kids top toy list includes retailer exclusive products as well, most of them licensed. Items such as the "Teenage Mutant Ninja Turtles" remote control skateboarding Mikey figure ("TMNT" actually made at least two appearances on Walmart's top list) and the Disney Princess carriage made the retailer's Top 25. Other big hits include MGA's Num Noms Lip Gloss Truck (so clearly, this is an on-fire item); a "Doc McStuffins Hospital" care cart from Disney; the

Of course proprietary brands are ever-present on these holiday round-ups too, but for many of them there is a licensing component at some level. Think Num Noms, which is launching its global consumer product program across the U.K. and EMEA this fall (see "MGAE Takes Num Noms Abroad" for the full story) and Moose Toys' Shopkins, which has been the breakout licensing powerhouse for the past two years.