Something strange is coming to the neighborhood in 2020 following a deal that sees Hasbro become the worldwide master toy licensee for Ghostbusters. 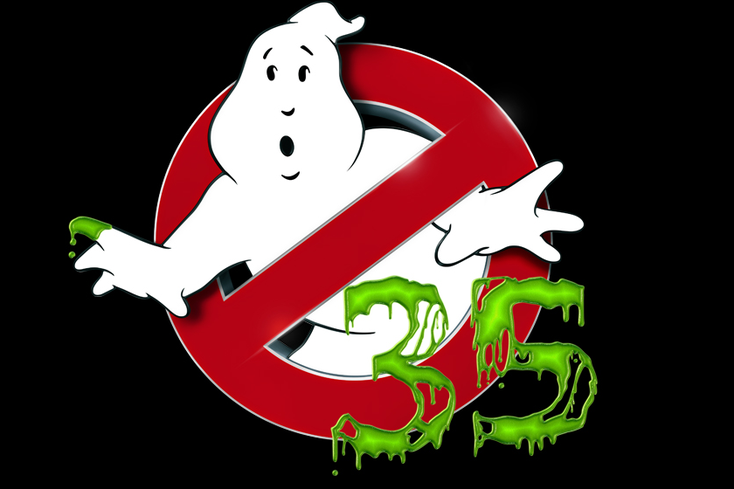 The deal will see Hasbro create a wide variety of toys inspired by the franchise and its entertainment properties globally. Hasbro's

line will be available in 2020. The toy debut will align with the promotion of the new

movie, slated to launch next summer. Sony's continuation of the original franchise will be directed by Jason Reitman, son of Ivan Reitman, the film's original director.

is an iconic and beloved franchise, and we are excited and honored to return to the brand as the global master toy licensee and bring new product to the next generation of fans," says Tom Warner, senior vice president, Hasbro. "Drawing on Hasbro's proprietary insights and culture of innovation, we are working closely with Sony Pictures Consumer Products to create a dynamic new toy line that we can't wait to share with fans around the world."

Sony's deal marks a return to

franchise for Hasbro. From 1986 to 1991, Kenner, which was acquired by Hasbro in 2000, created and marketed The Real Ghostbusters toy line. The collection was inspired by the late '80s animated series adaptation of the original

"Hasbro has a proven track record of working with well-known IP to make a variety of high-quality toys and figures that appeal to people of all ages, and we are excited to leverage this expertise to bring new product experiences to

comes as the original film celebrates its 35th anniversary. Sony

a variety of partnerships to commemorate the milestone.