The hip hop artist and teen influencer has signed an overall deal with Nickelodeon. 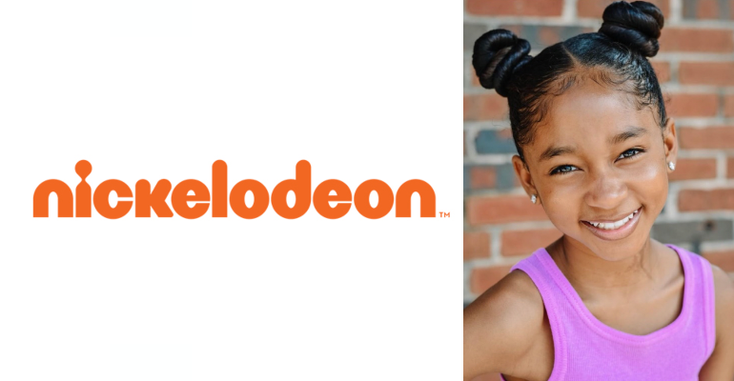 Nickelodeon announced that it has signed an overall deal with 13-year-old social media star and hip-hop artist, Alaya “That Girl Lay Lay” High.

Nickelodeon’s comprehensive strategy for Lay Lay includes developing content for all Nick platforms, supporting her music career and creating an exclusive line of consumer products. The planned products are expected to span categories such as fashion, accessories, publishing and more.

“I’m so excited to be joining the Nickelodeon family,” says Lay Lay. “I grew up watching Nick and this opportunity is seriously a dream come true. I have the best fans in the world, and I can’t wait to take them on this journey with me.”

With millions of views across her social media channels, Lay Lay has been writing, producing, rapping and singing since the age of five. At age 11, Lay

following a performance on “The Ellen DeGeneres Show.” The following year, she released the deluxe version of

featuring “Mama” and “Supersize XL” that have together amassed close to 60 million views on YouTube.

Lay Lay was represented in the deal by Acie High and Eric Mitchell of Fresh Rebel Muzik, Ben Meiselas of Geragos & Geragos, APC and Jeffrey Levin of Jeffrey Oscar Inc.

ViacomCBS recently spoke about their ongoing initiatives for the Nickeloden brand at this year’s Licensing Week Virtual. To hear the full