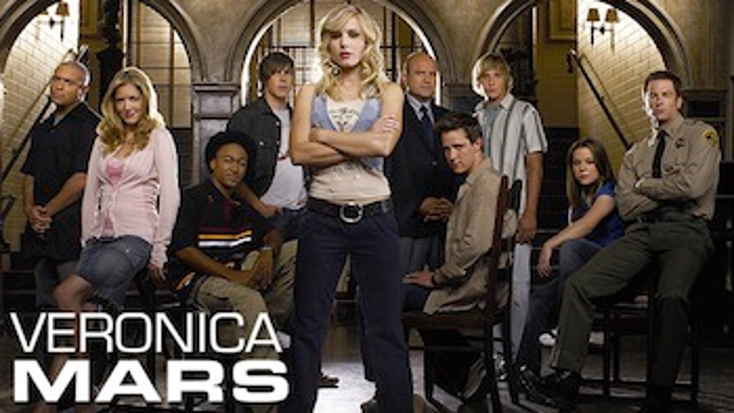 Alloy Entertainment, a division of Warner Bros., has tapped Vintage Books Publisher to create an original mystery series featuring characters from the TV series “Veronica Mars,” which ended in 2007 after three seasons.

Since going off the air, popularity for the show has continued to grow with the series’ cult status leading to a Kickstarter-fueled feature film that will be released by Warner Bros. in 2014.

Rob Thomas, the show's creator, will develop and co-write the books, the first of which is scheduled to be released in spring 2014.

“Veronica Mars has always been a one-of-a-kind character, and as a longtime fan of the series, I've always thought there is an immense amount of story left to be told,” says Andrea Robinson, acquiring editor, Vintage. “Our goal for the book series is to appeal to fans of the show, but also to appeal to mystery readers

and lovers of series featuring strong, intriguing female protagonist. Veronica Mars is a contemporary update to the tradition of noir crime fiction that was established by Vintage’s Dashiell Hammett and Raymond Chandler, so it's exciting that we'll also publish her here.”
Warner Bros. Consumer ProductsWarner Bros.