The pop culture subscription box service Loot Crate will take part in the Global Retail Forum at the NYC Licensing Summit, offering insights into one of the most innovative new retail concepts to emerge in recent years. 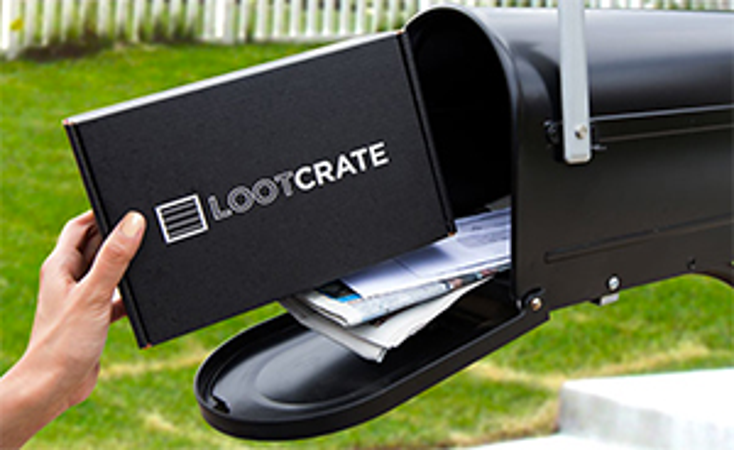 Subscription-based e-tail concept to present alongside Tesco and Spirit Halloween. 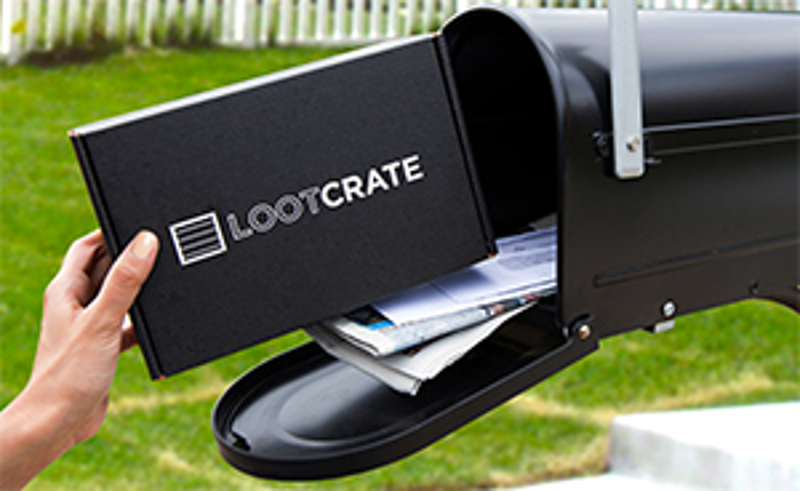 Loot Crate curates and delivers boxes filled with “geek and gaming gear” including licensed collectibles, apparel, tech gadgets, art and more to hundreds of thousands of subscribers every month. Launched in 2012, with the idea of creating “Comic-Con in a box,” Loot Crate raised $18.5 million in Series A funding last year and was named the No. 1 fastest growing company in the U.S. by

magazine in 2016 with a three-year sales growth of 66,789 percent. The company has teamed up with a number of leading licensors to create themed boxes featuring brands from DC, Marvel, Nintendo and more. Loot Crate also offers more niche subscriptions including Loot Anime, Loot Gaming and Loot Pets.

Joining Morris on the panel will be Rachel Wakley from the world’s ninth largest retailer, Tesco, and Eric Morse from another innovative specialty retailer, Spirit Halloween. The panel will discuss their merchandising strategies, the importance of licensed merchandise and opportunities for growth, along with the factors that influence their decisions as to which licensed products they feature.

The Global Retail Forum will close out the second day of the conference and networking event, which will take place March 2-3 at the New York Marriott Marquis in Times Square. Tickets are almost sold out, so secure your space today.

The NYC Summit is being supported by some of the industry’s leading licensees, licensors and service providers including Platinum Sponsor Concept One Accessories and Silver Sponsors BrandComply, JPatton and Uwär? Brands, with additional sponsorship support from FabNY, Trevco, OpSec Security and Boy Scouts of America.

The NYC Summit is developed by