Licensing Expo will present an expanded lineup of sports brands at this year&#39;s show, including the Major League Baseball Players Association and Tottenham Hotspur. 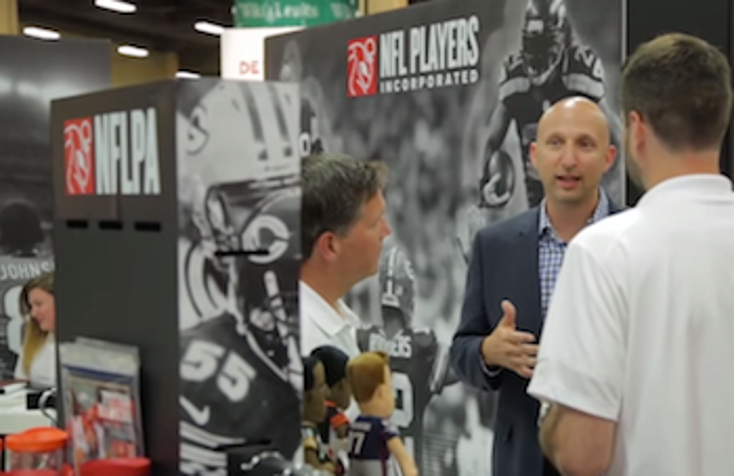 “The worldwide popularity of Major League Baseball players continues to grow every year," says Evan Kaplan, director, licensing and business development, MLBPA. "Each player has their own identity and brand, creating a variety of licensing opportunities and partnerships. By exhibiting in the Licensing Expo this year, we are looking to expand our consumer products beyond traditional product lines to connect with our legions of fans across the globe through a variety of new licensing partnerships and promotions.”

which was just appointed to represent the soccer tournament Copa America

, has also joined the Licensing Expo lineup. As many as 2 million fans are expected to attend Copa America 2016, which will take place in an as-yet unannounced U.S. city. Additional soccer brands represented by One Entertainment include FC Barcelona, Manchester United, Cruz Azul, the Brazilian Football Confederation, the

“Tottenham Hotspur is delighted to be exhibiting at Licensing Expo for a third successive year," says Gary Jacobson, brand licensing manager, Tottenham Hotspur Football Club. "The club’s involvement at this year’s event is especially significant, given that we have continued to grow our fan base across North America during the past 12 months and boast over 40 Official Supporters Clubs in the region, more than any other EPL club. Through a partnership with our licensing agents, Fermata Partners, we now have a structure in place for licensees in North America to maximize this opportunity and reach a wide variety of fans.”