Two executives from Rovio Entertainment will give the keynote address at Brand Licensing Europe on Oct. 15 in London. 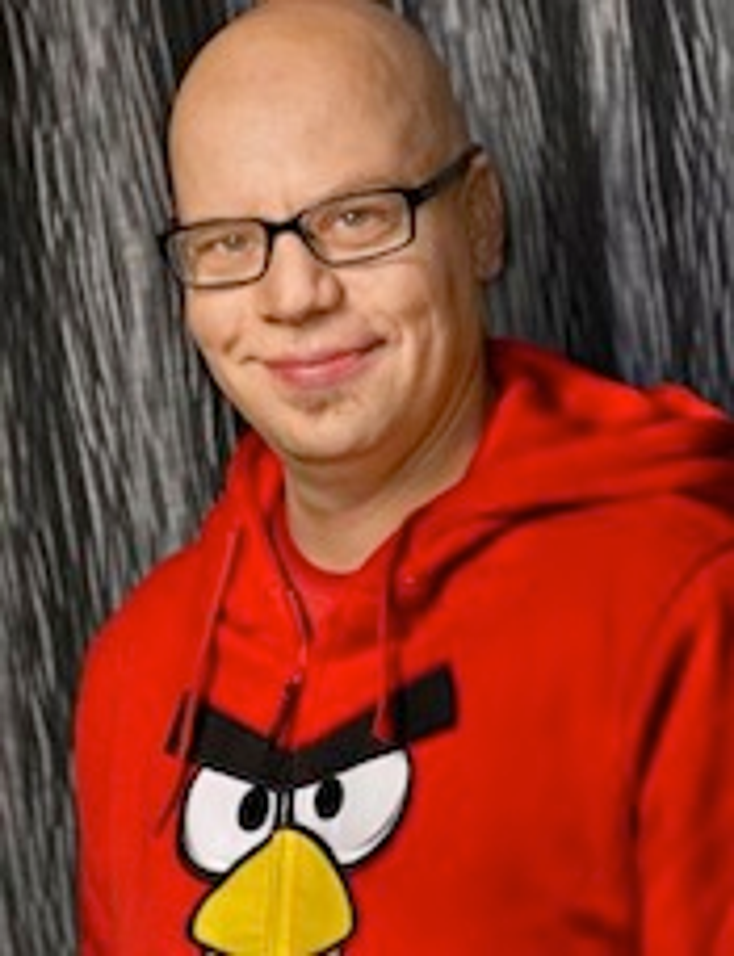 Two top executives from Rovio Entertainment will give the keynote address at Brand Licensing Europe on Oct. 15 in London.

Jami Laes, executive vice president of gaming, and Naz Cuevas, senior vice president of licensing will discuss what lies behind the success of the Angry Birds brand and their plans for its future in a speech entitled “Angry Birds–How Rovio Disrupted the Entertainment Industry.”

“We’re thrilled to welcome Rovio to the show floor this year and delighted that Naz and Jami will be giving the keynote and sharing some of the magic of the Angry Birds brand with our visitors,” says Darren Brechin, event director, BLE. “I am looking forward to hearing how Rovio created, built and extended a mobile IP into one of the most sought-after brands of all time.”

Just three years ago, the small Finnish gaming company released its 52nd game, “Angry Birds,” which quickly flew to the top of the charts and is now the No. 1 paid app of all time with 250 million players every month. The brand

has taken the consumer products market by storm with books in 40 countries, theme parks, plush toys and collaborations with some of the biggest entertainment brands on the planet. A series of animations and the announcement of a feature film cement its place in mainstream entertainment.

“Jami and I are delighted to have been asked to give the keynote at BLE this year,” says Cuevas. “It’s the perfect forum in which to share stories and lessons learned about the past, present and future of Angry Birds and to talk about how it is re-shaping the entertainment industry. We are preparing something we hope will be full of special insights, humor and expertise we have learned along the way.”

The keynote address will be part of BLE’s Licensing Academy program, a series of free talks and seminars that take place during the expo.

Details about the Licensing Academy and BLE, which will take place Oct. 15-17 at London’s Olympia exhibition hall, are available at BrandLicensing.eu.