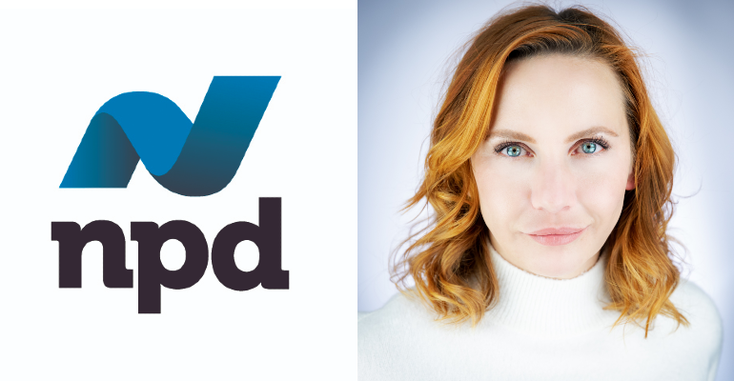 The streaming landscape is more complicated than ever before. Gone are the days when one or two platforms defined the category and offered a predominant selection of content. Today, the original streaming leaders are joined by new upstarts such as Disney+, Apple TV+, Quibi, HBO MAX and Peacock.

To examine the state of today’s streaming and how it will affect consumer spending habits in the coming years, Kathi Chandler-Payatt, executive director, media entertainment industry analyst, The NPD Group, will lead a session at this year's Licensing Leadership Summit. Her session will explore the revenue models, content offerings and value propositions of the newest streaming platforms. Chandler-Payatt's discussion will highlight data from NPD's Subscription Video Track combined with consumer surveys to examine current tracking methods such as whether time spent is changing on the "Big 3" as these new players emerge.

agenda with a storied career

in the media and entertainment space. She spent three years at 20th Century Fox TV Distribution as executive director, worldwide research and analytics. At the studio, Chandler-Payatt developed 20th Century Fox's SVOD analytics strategy and successfully rolled out these tactics across its global licensing team to increase SVOD deal values.

The New Streaming Giants: The Future of SVOD

Join Chandler-Payatt for "The New Streaming Giants: The Future of SVOD" at this year's Licensing Leadership Summit, taking place March 16-17 at the New York Hilton Midtown in New York, NY. The session will highlight the trends to look out for during the next significant wave in streaming.

for the Licensing Leadership Summit to hear thought leaders such as: