Storch to Step Down from Hudson's Bay

NORTH AMERICA–Hudson’s Bay Company has revealed that Gerald Storch will step down as chief executive officer on Nov. 1, 2017, to return to his advisory firm, Storch Advisors. 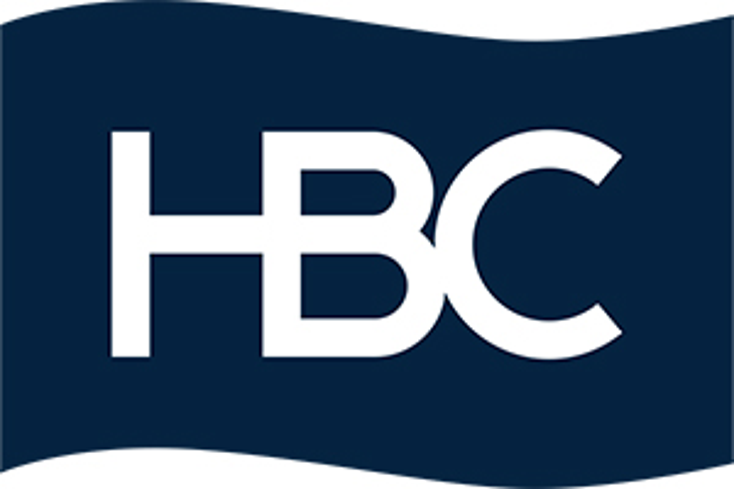 Gerald Storch will step down at the end of the month to return to his advisory firm.

NORTH AMERICA–Hudson’s Bay Company has revealed that Gerald Storch will step down as chief executive officer on Nov. 1, 2017, to return to his advisory firm, Storch Advisors.

acquiring U.S. retailers such as Macy’s

Prior to HBC, Storch served as chairman and chief executive officer of Toys ‘R’ Us, where he led a resurgence of the business and oversaw acquisitions including FAO Schwarz, eToys and KB Toys. Prior to TRU, he was vice chairman of Target, where he founded Target.com as well as the retailer’s grocery business.

Following Storch’s departure, HBC has retained an executive firm to recruit a CEO to further enhance its strategies and to take the company to its next phase of development and growth. During

this process, Richard Baker, who previously served as CEO, will reassume those duties, in addition to his current role as governor and executive chairman, on an interim basis.

“The Board and I are grateful for Jerry’s contributions over the past three years, including enhancing our all-channel strategies, recruiting key talent, leading our cost cutting efforts and working to address the challenges for our banners in the fast-evolving retail environment,” says Baker. “We thank Jerry and wish him the best.”

-themed experiences and merchandise, which will be available this holiday season.

In addition, HBC unveiled a

. The initiative, which was disclosed in June, will also aim to help transform the company’s cost base and deliver a best-in-class all-channel model that integrates the in-store and online customer experience.

“Right now, our entire team in North America and Europe is focused on delivering a strong holiday season and best serving our customers,” says Baker. “At the same time, we are looking to the future with great anticipation as we work on plans to maximize the strength of our leading retail and real estate assets. The board, executive leadership team and I look forward to enhancing value for all of our shareholders now and over the long term.”