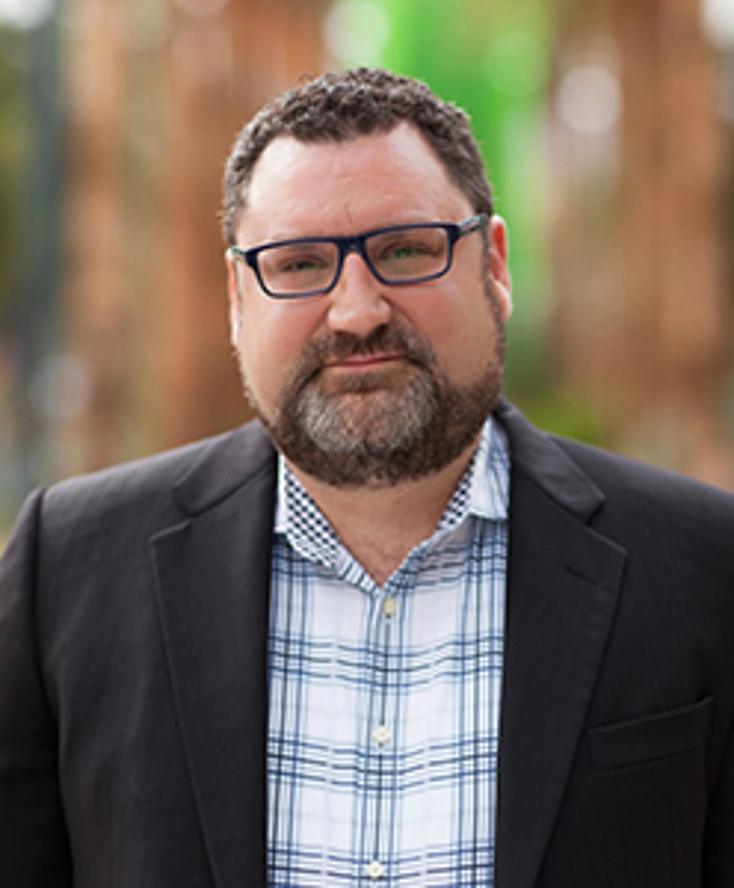 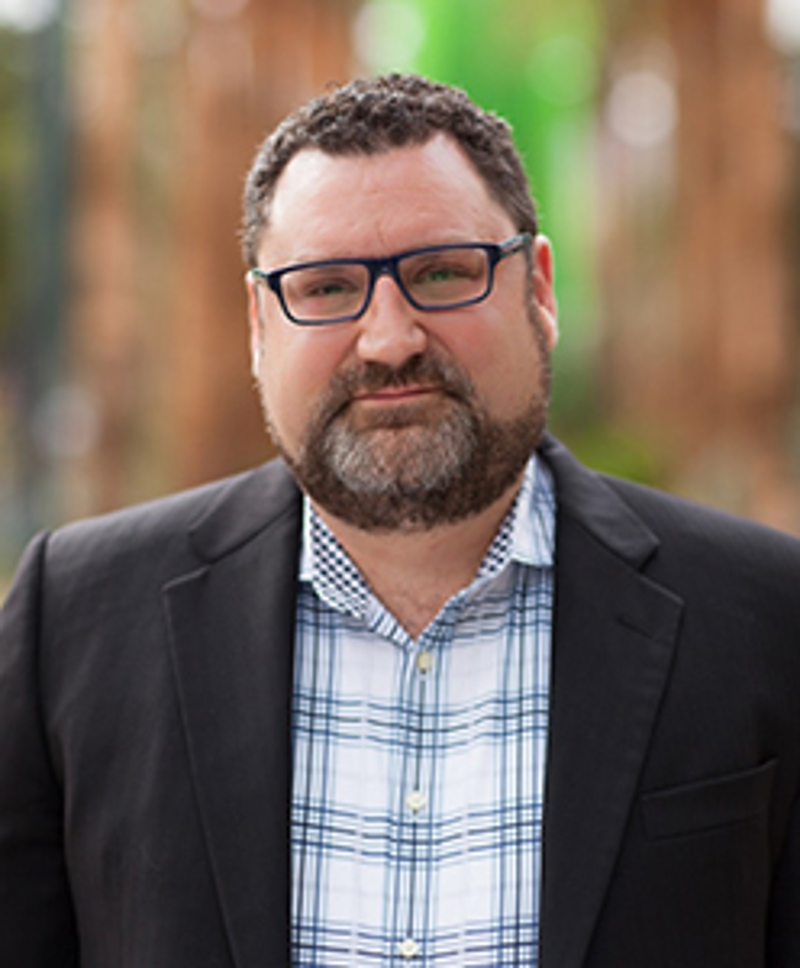 Heatherly will now lead the games and digital platforms business, which creates interactive gaming experiences and digital content for console, mobile and PC platforms that extend brand engagement with the company’s franchises. The team is also responsible for business development opportunities utilizing NBCU’s IP through apps, personalization and digital content.

Prior to joining NBCU, Heatherly most recently served as senior vice president and general manager for Disney’s games and apps business. During his tenure, he led strategy, management and operations for DCPI’s content in the App Store as well as its licensed console games. He also launched a series of mobile games including “Star Wars Commander,” “Inside Out: Thought Bubbles” and, most recently, “Disney Emoji Blitz.” He also worked alongside Disney Animation studios, Pixar,

LucasFilm, Disney Channel and Marvel to leverage their IP on digital platforms.

“With more than 20 years of experience in the consumer technology and games industry, Chris has an impressive history of expanding entertainment franchises into new interactive experiences and on to emerging digital platforms,” says Vince Klaseus, president, NBCU. “As the new worldwide leader of our games and digital platforms team, he will drive strategic initiatives to broaden our games development and grow NBCUniversal’s properties across digital platforms and emerging technologies.”