A+E Networks has tapped Patrick Vien and Edward Sabin to serve as executive managing directors of its international executive team. 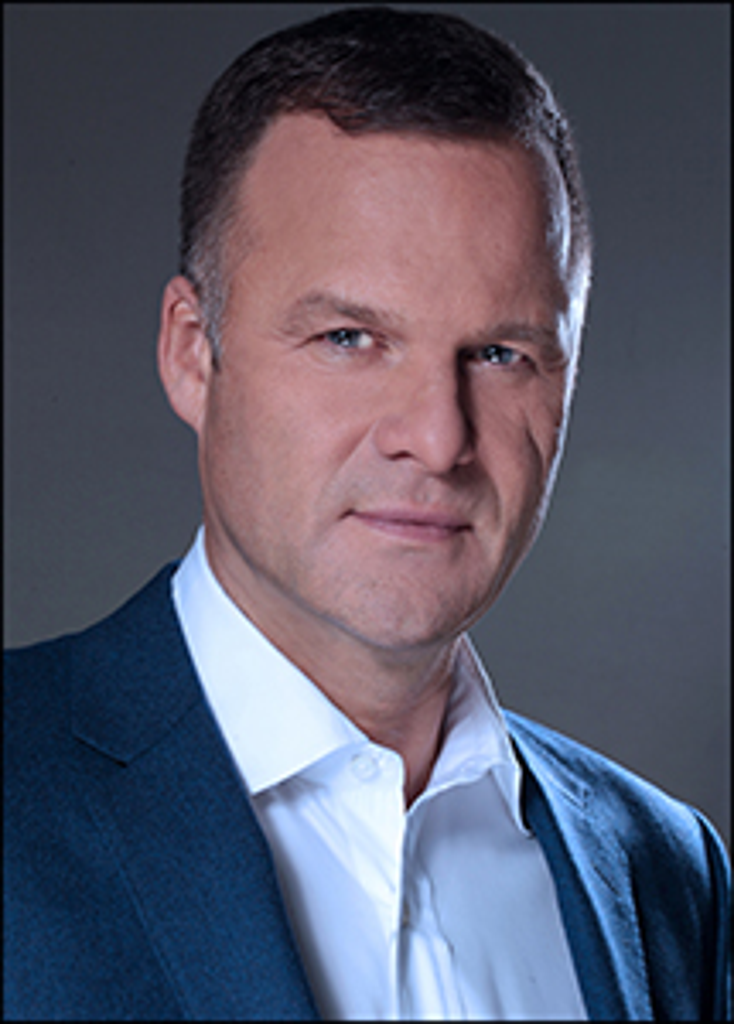 A+E Networks has tapped Patrick Vien and Edward Sabin to serve as executive managing directors of its international executive team.

First, Vien will be responsible for oversight of all A+E businesses throughout the EMEA region as well as lead the programming strategy, acquisitions and production of its channels outside the U.S. He will also oversee all aspects relating to the company’s international content sales across 220 territories.

Prior to joining the company, Vien served as Pulse Films’ president of global content studio. In previous roles, he was the chairman and chief executive officer of Warner Music International, president of NBCUniversal Global Networks and was also the founder of two U.S. cable networks: TRIO and Newsworld International.

In Sabin’s expanded role, he will add oversight of Asia, Australia and New Zealand to his remit. Sabin joined A+E in 2015 as managing director, Americas and head of commercial operations, after having served as the group chief operating officer

for Discovery and TLC Networks, as well as Science Channel and Velocity. He has also held positions with Fox Television Studios and Greenberg Glusker.

“Vien’s appointment and Sabin’s elevation will support A+E Networks’ rapidly expanding global footprint across all platforms for both long- and short-form entertainment,” says Sean Cohan, president, international and digital media, A+E Networks. “Sabin has played a leading role in the growth of our operations globally and is supremely suited to keeping A+E Networks in pace with the marketplace moving forward.”