Jarrod Weber has been promoted to executive vice president of fashion at Authentic Brands Group. 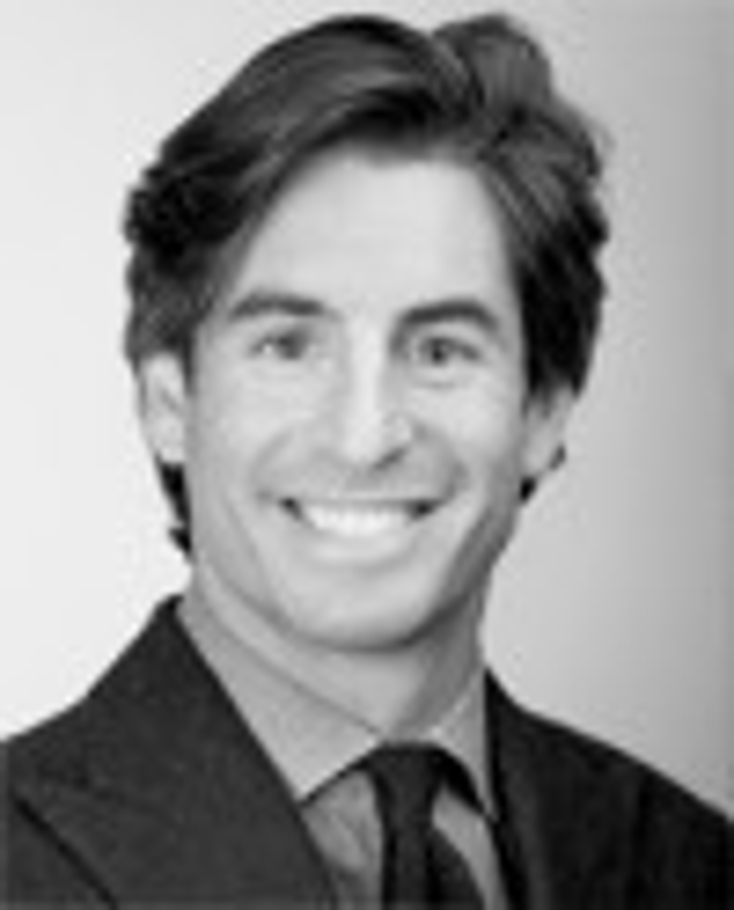 Jarrod Weber has been promoted to executive vice president of fashion at Authentic Brands Group.

In his new role, Weber will lead the global expansion of ABG's fashion brands while continuing to work closely with key partners and internal teams to drive brand licensing and business strategies.

Prior to joining ABG, Weber was a corporate and intellectual property lawyer at Katten Muchin Rosenman, where he represented clients across the fashion, apparel, and entertainment industries. Since starting at ABG in early 2014, he has played a significant role in driving strong growth in both men's and women's fashion and was recently promoted to group vice president with oversight of Jones New York. Now as EVP Weber will oversee ABG's entire fashion portfolio, which includes Juicy Couture, Jones New York, Judith Leiber, Adrienne Vittadini, Taryn Rose, Misook, Hickey Freeman, Hart Schaffner Marx and Bobby Jones.