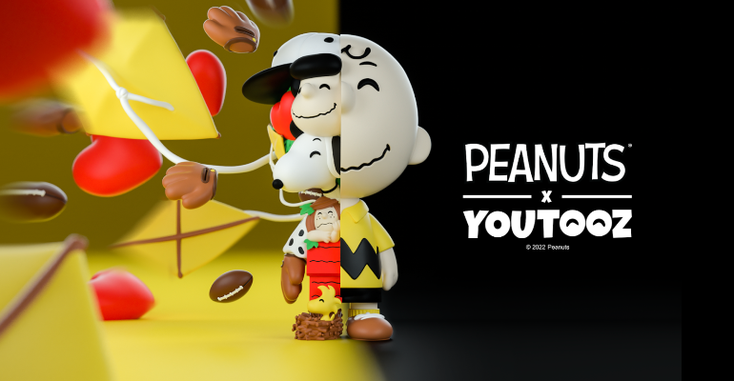 Youtooz
Youtooz has released a limited-edition Charlie Brown Revealed figure. The collaboration between Peanuts and Youtooz is a one-foot-tall figure featuring one half Charlie Brown and the other half his friends, including Snoopy, Lucy and Peppermint Patty. The drop is part of the Youtooz "Revealed" line, which celebrates franchises by dissecting them with narratives, moments and characters that bring the shows to life.

The figure will be available for preorder starting Jan. 18.