Thomas Tull has stepped down from his position as CEO of Legendary Entertainment and will assume the role of founding chairman, effective immediately. 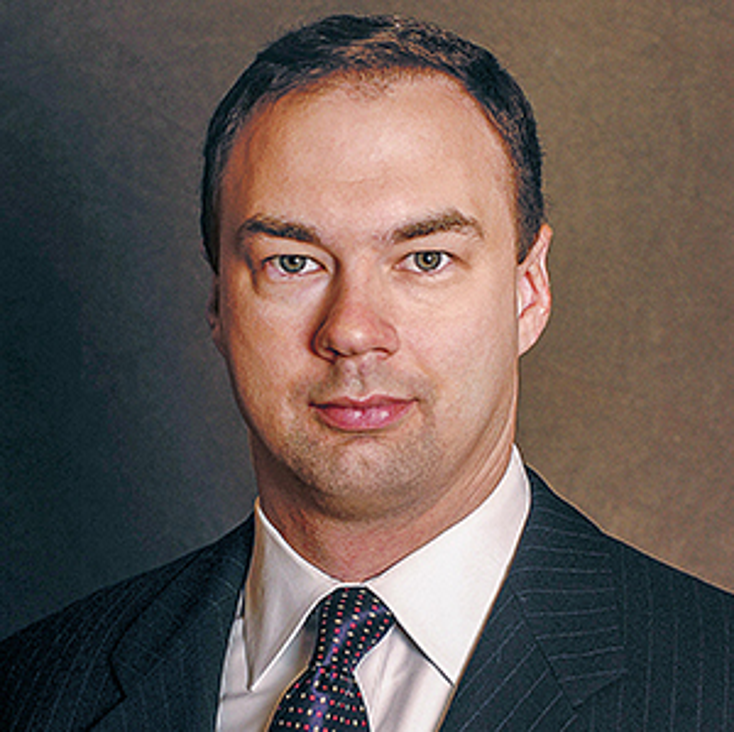 Thomas Tull has stepped down from his position as CEO of Legendary Entertainment and will assume the role of founding chairman, effective immediately.

Tull will now focus his time on the Tull Investment Group, which invests in life science, media and technology companies such as Magic Leap, Oculus Rift, Pinterest, Heal and Zoox. He also serves on the board of the directors of Hamilton College and Carnegie Mellon University. He also sits on the boards of the National Baseball Hall of Fame and Museum, the National Football Foundation, the San Diego Zoo, the Smithsonian Institution and is part of the Pittsburgh Steelers ownership group, where he also holds a board seat.

Additionally, he will remain a stakeholder in the company and will remain involved as a producer of the

movies and Legendary projects based on

Tull founded Legendary Entertainment in 2005. Under his stewardship, he built the company into a leading media entity with film, TV, digital and publishing businesses.

During his time, Legendary’s associated productions realized grosses of more than $13 billion worldwide with films such as

trilogy, among many others.

“We are thankful to Thomas for his founding vision of Legendary as well as his commitment, leadership and partnership this past year. He will forever be part of the company’s already rich legacy and powerful DNA,” says Gao. “As we move forward, Wanda aims to transform Legendary into a next generation studio of the future with a far-reaching creative and global platform. We look forward to working with the creative team to manage our already viable film slate with more to come in the near future.”