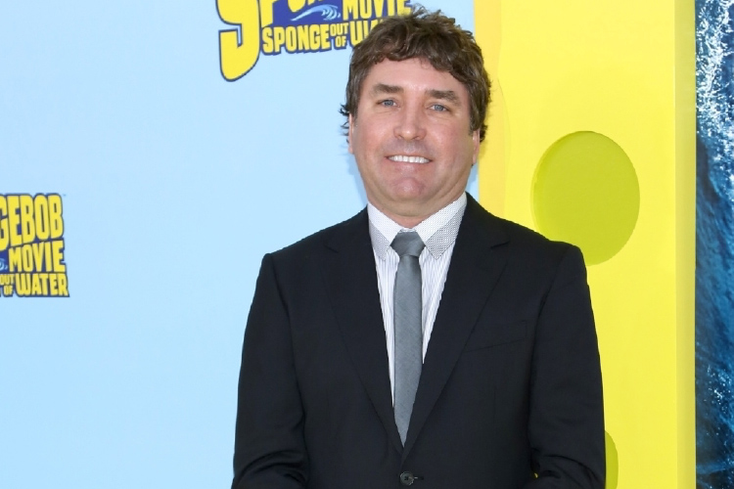 He attended Humboldt State University, where he graduated in 1984 with a Bachelors degree in Natural Resource Planning and Interpretation with focus on marine resources.

He later became a marine biology teacher at the Orange County Marine Institute (now the Ocean Institute) in Dana Point, Calif., where he began to marry his love of marine life with his artistic abilities to create educational stories. Characters from his stories would later become the basis of “SpongeBob SquarePants.”

Hillenburg went on to earn a Masters degree in Experimental Animation at the California Institute of Arts in Valencia in 1992. That same year, his animated short film

won Best Animated Concept at the Ottawa International Animation Festival. From 1993 to 1996, Hillenburg worked as a director and writer on the Nickelodeon show “Rocko’s Modern Life.”

The role inspired him to continue work on “SpongeBob SquarePants,” an animated show

about a happy-go-lucky sea sponge working as a fry cook and his pals. The show is now broadcasted worldwide, and its characters are featured in video games, films, as well as a number of consumer products and licensing deals around the globe. He is survived by his wife, Karen, and his son, Clay.