Mike Young, CEO, and Liz Young, president, of the U.S.-based Moonscoop, have regained 100 percent ownership of the company. 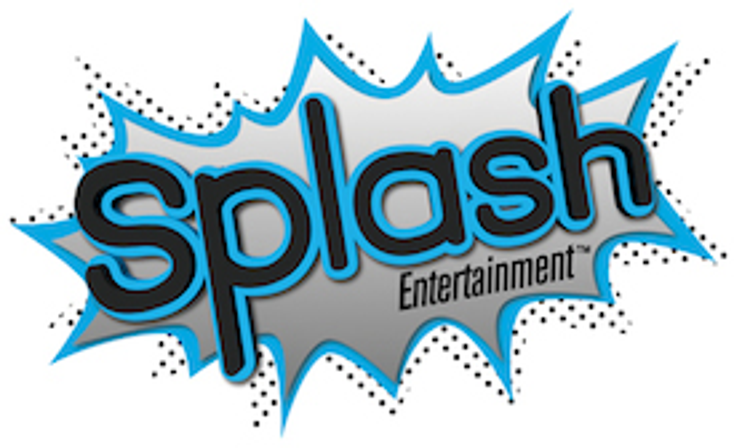 Mike Young, chief executive officer, and Liz Young, president, of the U.S.-based children’s production studio Moonscoop, have regained 100 percent ownership of the company, along with executive chairman Nicolas Atlan and JokeBox, which is acting as a passive private investor.

The announcement comes on the heels of a 2013 judicial recovery procedure against Moonscoop SA in France, which previously owned the U.S. Moonscoop LLC subsidiary but entered bankruptcy proceedings last year. Young’s production company, Michael Young Productions, owned 51 percent of the U.S.-based company while it was still part of the larger French Moonscoop apparatus. 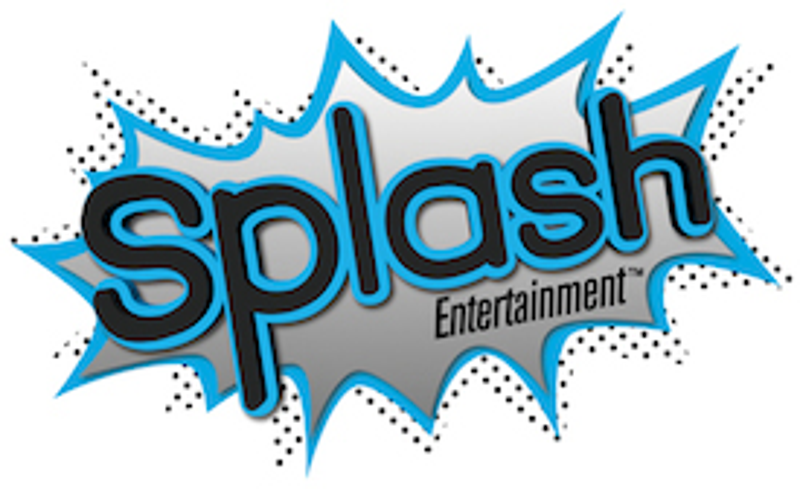 The executives will now serve as equity partners in the standalone U.S. company, which they have decided to rebrand as Splash Entertainment.

The kids free video-on-demand website Kabillion will also be a part of the re-branded company.

Mike Young and Nicolas Atlan will be co-chief executive officers of the company, with Liz Young serving as president.

has certainly been a challenging past several months and now with the legal and business issues behind us we are very happy to be getting back to the business at hand,” says Young. “That business, quite simply, is producing and distributing the finest children's entertainment for growing audiences around the world.”

Splash Entertainment’s key intellectual properties include the animated preschool series, “Chloe’s Closet” (season 2 is being launched now and is licensed in more than 100 territories worldwide), “Dive Olly Dive!,” “Hero:108,” “Growing Up Creepie,” “Pet Alien” and “Todd World.” The company’s current new series production slate also includes “Master Blaster,” “The Meeps” and two Archie Comics brands, “It’s Archie” and “Sabrina Secrets of a Teenage Witch,” which has just been released on The Hub and will soon be aired on Disney in multiple territories.