Mattel has teamed up with The Gurin Company to create a game show version of its popular card game Uno. 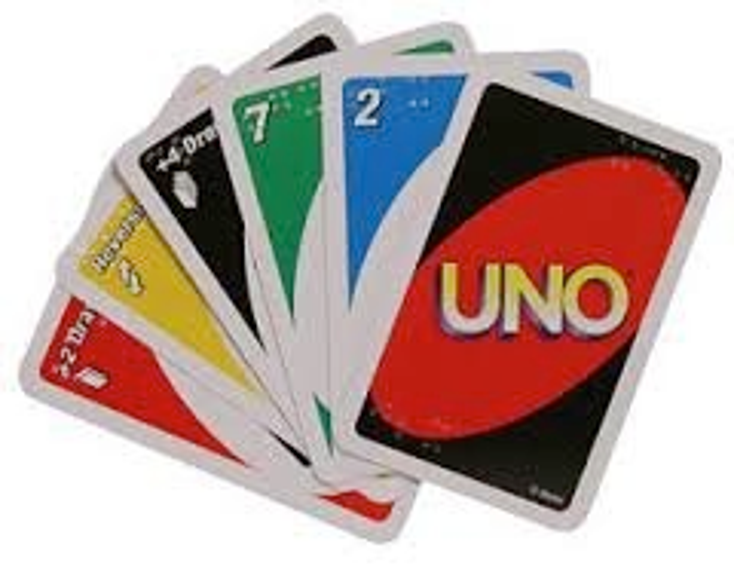 Mattel has teamed up with The Gurin Company to create a game show version of its popular card game Uno.

The Gurin Company will offer both half-hour and hour-long formats of the game show.

“The Uno brand’s goal is to be everywhere fans are from the beloved card game to online play to mobile,” says Stephanie Cota, senior vice president global marketing, games, Mattel. “We are looking forward to creating a highly entertaining and engaging show that incorporates competition and prizing anchored in our Uno mantra of ‘Fast Fun for Everyone.’”

“Uno: The Game Show” transforms the popular card game into a fast-paced TV competition in which players match colors, numbers and wits for a shot at a cash prize–$100,000 in the half-hour daily game show and $1 million for the hour-long primetime version.

“‘Uno: The Game Show’ builds on the traditional card game and combines the potential for big money with a fast-paced elimination competition, cool prizes, fun Q&A and, of course, strategy and comedy. The show

will also feature state-of-the-art technology to bring this simple game to viewers around the world,” says Phil Gurin, president and chief executive officer, The Gurin Company. “Uno is truly a global phenomenon and a game that millions of people have spent their lives playing. It’s hard to believe it has never been adapted for TV, and we’re thrilled to partner with Mattel on a show that will resonate with so many.”
mattelmiptvUno