Hasbro Names New Leadership for 'Wizards of the Coast'

Cynthia Williams to lead "Wizards of the Coast" and digital gaming business. 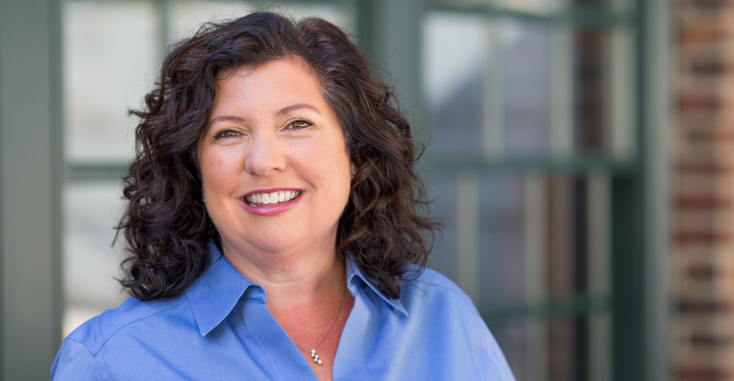 Hasbro
Hasbro has announced that Cynthia W. Williams has been appointed president of its "Wizards of the Coast" and digital gaming division. Tim Fields has been named senior vice president and general manager, digital gaming, effective Feb. 21.

Williams joins Hasbro from Microsoft, where she most recently served as general manager and vice president, gaming ecosystem commercial team and most notably drove the expansion of Xbox Gaming and the acceleration of game-creator growth. Before joining Microsoft, Williams spent more than a decade at Amazon, where she led the global growth of their e-commerce direct-to-consumer business, Fulfillment by Amazon.

Fields joins Hasbro from the mobile gaming studio Kabam Games, where he served as chief executive officer for the past five years. Under his leadership, Kabam developed and operated numerous games, including "Marvel Contest of Champions," "Disney Mirrorverse," "Fast and Furious" and "Transformers: Forged to Fight." A 26-year veteran of the video

game industry, Fields has held a range of leadership positions at major publishers, including Capcom, Microsoft and Electronic Arts.

"We are extremely pleased to welcome Cynthia and Tim to the Hasbro family," says Chris Cocks, current president and chief operating officer, "Wizards of the Coast" and digital gaming division, Hasbro. "They join at an exciting and dynamic time, and 'Wizards of the Coast' – as well as all of Hasbro – will greatly benefit from their skills and experiences. Cynthia brings a deep understanding of technology and e-commerce, along with cloud- and console-based gaming. She has a proven track record of scaling businesses to drive profitable growth across both Microsoft and Amazon. Her experience is highly complementary to Tim's, who brings to 'Wizards' unmatched production experience and a demonstrated ability to accelerate the growth of brands in mobile gaming."

"I am extremely proud of our team and the great successes we've had across our Wizards of the Coast and digital gaming business over the last five years, and also of the IP we've created to attract top talent in our space," continues Cocks. "As I transition into my new role as chief executive officer of Hasbro later this month, I am excited to partner with Cynthia and Tim, working together to expand our fan base, deliver across the brand blueprint and activate our significant investments in the business to become the world's leading fantasy-inspired gaming publisher on all platforms."

"Joining the team whose passion and imagination created such iconic games as 'Magic: The Gathering' and 'Dungeons & Dragons' is a dream come true," says Williams. "With best-in-class developers, designers and producers, the opportunities at Wizards of the Coast for creative storytelling and innovative gameplay are limitless. I look forward to working with Chris, Tim, Hasbro and the entire Wizards of the Coast team to build on their incredible momentum and deliver exciting new experiences for our fans globally."

Williams will succeed Cocks, who will assume the role of chief executive officer of Hasbro on Feb. 25. As the head of "Wizards of the Coast" and digital gaming, Williams will lead the strategy for "Magic: The Gathering" and "Dungeons & Dragons" while driving continued global growth for the division and leading new fan and story-led tabletop and digital experiences. She will build and expand on the outstanding foundation laid by Cocks, under whose leadership in "Wizards of the Coast" doubled its revenue from 2018 to 2021.

"As a lifelong gamer who has been playing 'Magic: The Gathering' and 'Dungeons & Dragons' since I was a child, I am thrilled to be joining the Wizards and Hasbro family to develop the next generation of AAA digital games," says Fields. "Working alongside such a talented team and under Cynthia's leadership, I look forward to bringing the love of these brands to millions more players around the world."

Fields will report to Williams. As senior vice president and general manager, digital gaming, he will be responsible for all digital gaming, including internal and external development of Wizards' growing portfolio of story-led projects.