As part of a five-day exclusive, the world’s largest brand management firm, CAA-GBG, is sharing insights from their leading clients across the globe as to what 2018 will bring. Today we get an inside look at what’s coming up for Jennifer Lopez. 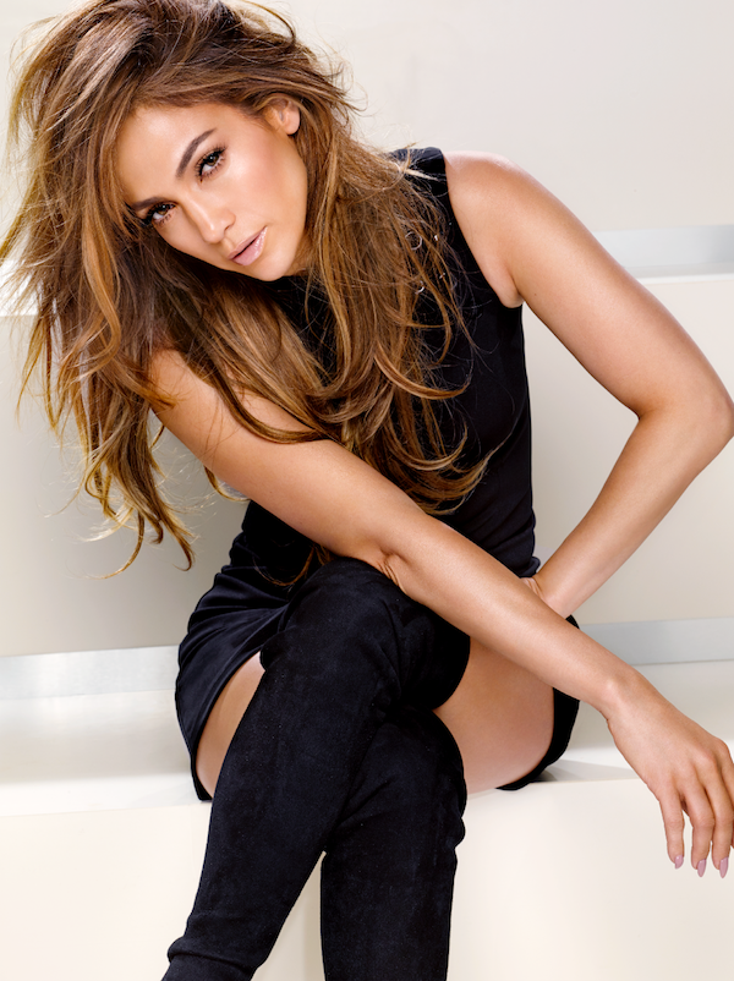 As part of a five-day exclusive, the world's leading global brand management firm, CAA-GBG, is sharing insights from their leading clients across the globe as to what 2018 will bring. Today, we get an inside look at what's coming up for Jennifer Lopez.

Jennifer Lopez is an award-winning singer, actress and entrepreneur, who has been at the forefront of pop culture and fashion for more than two decades.

Her career spans across music, theater, television and other artistic endeavors amongst which Lopez has also launched two hugely success brands–Jennifer Lopez and JLO–with the help of her global licensing agent CAA-GBG. Combined, the brands represent more than $350 million in retail sales, with product sold in more than 3,000 doors worldwide.

Lopez recently teamed up with Italian fashion designer Giuseppe Zanotti for a two-season capsule collection of shoes and jewelry, Giuseppe for Jennifer Lopez. The launch saw the windows of Neiman Marcus, Beverly Hills, taken over with Lopez’s most iconic dresses from her career and a star-studded party.

The Jennifer Lopez brand also has a long-standing partnership with U.S. retailer Kohl’s, with a fashion line that includes women and children’s apparel, footwear and accessories. The brand’s fragrance

business has steadily grown over the last 15 years and now includes 24 different scents, with gross sales of more than $2 billion.

In this exclusive interview, brought to you by CAA-GBG, Lopez talks about how she plans to continue to grow her two namesake brands and the three attributes that she looks for in business partners.

I try and approach every New Year with an open heart and a determination to make it the best year yet. I want to keep growing and keep evolving. I like to challenge myself to do better and try something I have never done before–to continue to move forward.

What is the key focus for your brand?

The focus for my brand is similar to my approach to life. Be creative, take risks, work hard, and know what the consumer needs. I don’t like to feel stagnant. I look at my brand the same way. Innovation and creating art is key, and then providing customers with what they want and what they didn’t realize they needed. In the near future, I want to continue to grow my brands in the fashion space, particularly in Europe and the Middle East.

What are three insights that you think will make the world of business a better place?

A business man I greatly admire once told me that the qualities he finds most important when it comes to hiring are integrity, intelligence and energy. I couldn’t have agreed with him more. I think the same can be said when it comes to making the world of business a better place. In building my brand, I work with people who are smart, innovative, authentic and excited.

CAA-GBG is the largest licensing and brand management agency in the world. Created as a joint venture between Global Brands Group and Creative Artists Agency, CAA-GBG works with some of the biggest brands in the world, using its years of experience to deliver award-winning strategic brand solutions.