DreamWorks&#39; classic children’s character Noddy will return to television with a new series commissioned by France Television, and produced by Gaumont Animation. 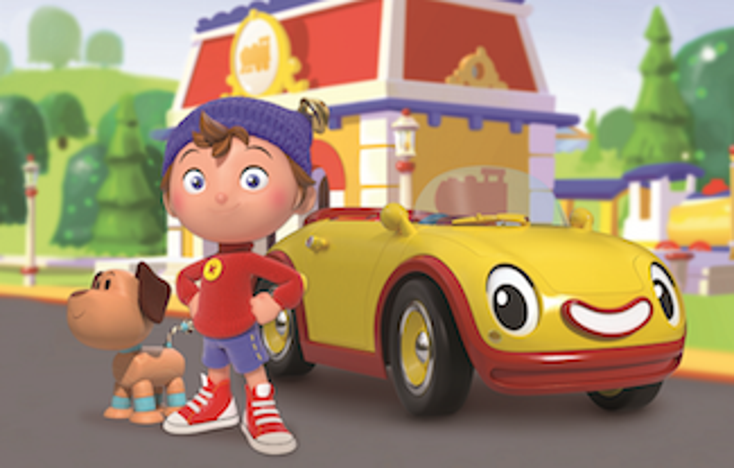 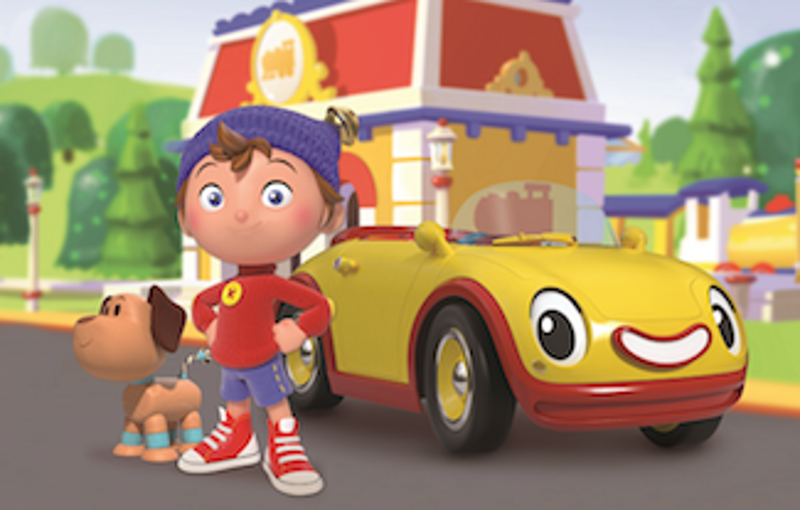 Noddy first appeared in 1949 in the book

and made his TV debut in 1954 in “The Adventures of Noddy.” That same year, the live show “Noddy in Toyland” appeared on the London stage. Then in 1963, Noddy traveled to France, where he is known as Oui-Oui. Noddy has since been seen in more than 100 countries, and more than 250 million

books have been sold worldwide.

“A whole new generation of children gets to meet Noddy and join him on adventures across Toyland,” says Margie Cohn, head of television, DreamWorks Animation. “Our new series retains everything that made Noddy the global phenomenon he is today, with

exciting updates that will encourage a whole new group of fans to become natural investigators of their own world.”

In his return to the small screen, Noddy gets a modernized look and his car, Revs, will come "alive" with his own personality. As the newly established Toyland Detective, Noddy will show children how to investigate their world and make their own discoveries as he looks for clues to mysteries in each episode.

Gaumont Animation will distribute the series in France and French-speaking Europe, while DreamWorks Animation will handle all other global distribution rights and manage the licensing and merchandising of the property.

We are very proud and excited to launch this brand-new Noddy, a promise of engagement for our preschool audience,” says Tiphaine de Raguenel, head of youth programs, France Télévisions. “This new series is a specific program with original codes and goals, such as rituals, a kid-friendly signature language and core values.”