EUROPE–Marks & Spencer has teamed up with Studiocanal and The Copyrights Group to highlight Paddington throughout the retailer’s 2017 Christmas campaign. 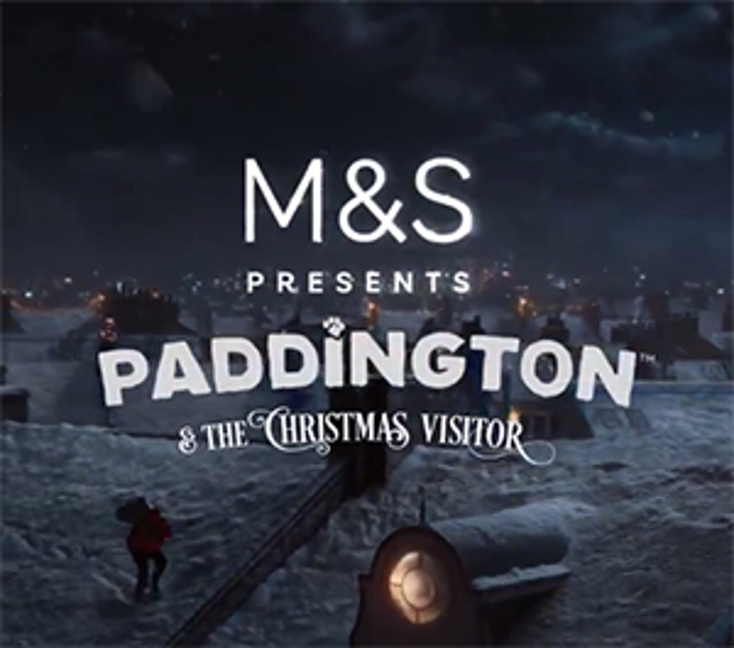 The U.K. retailer will feature a dedicated 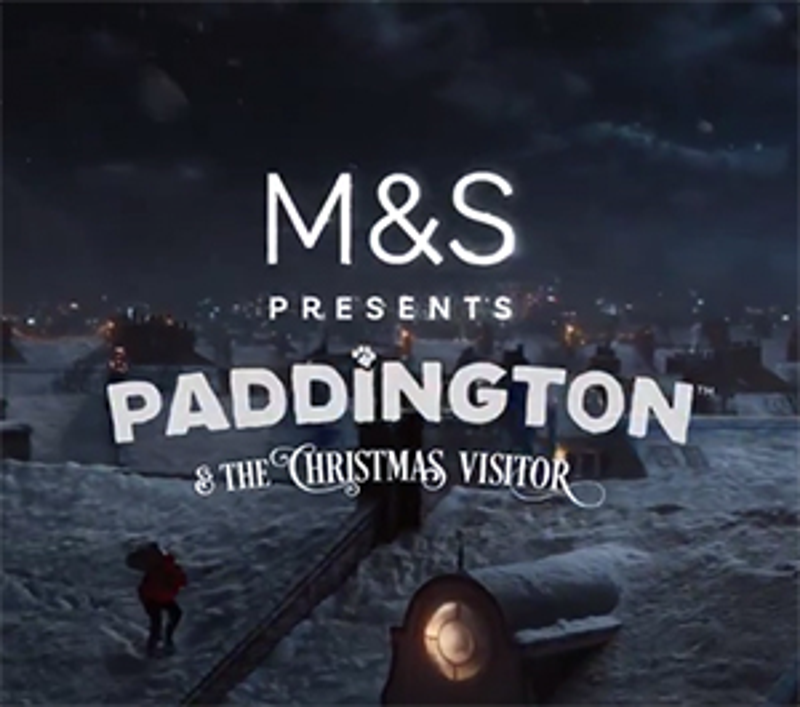 , is a family-focused tale that tells the story of how Paddington unknowingly saves Christmas for his friends and neighbors.

However, the campaign doesn’t stop there. The advert has also been converted into a storybook, with all profits being donated to the NSPCC to help fund its Childline service. To encourage book sales, M&S will host a series of book readings for children at stores throughout the U.K., beginning at its flagship Marble Arch store this Friday, Nov. 10.

Furthermore, M&S will host a dedicated

shop within its kidswear department and bespoke signage will lead customers to the shops within M&S’ top 78 stores. The bear will also serve as the first-ever film character to star in the M&S Christmas windows, which will showcase a series of gold

will be brought to life through a fully integrated, cross-channel campaign, which will see the beloved bear take part in an interview for M&S’ content hub Style & Living. The content hub will also feature downloadable, festive marmalade recipes for the whole family.

advert is now available on YouTube. Consumers can also support the campaign with the hashtag #LoveTheBear.