U.K. licensing agency Fluid World has been appointed to represent Word of Web&#39;s Pusheen character for licensing in the U.K. 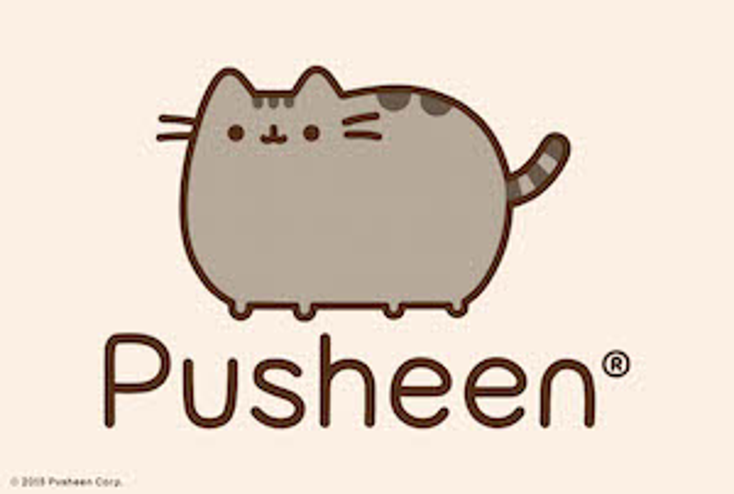 U.K. licensing agency Fluid World has been appointed to represent Word of Web's Pusheen character for licensing in the U.K.

Following the success of Pusheen’s blog the character was launched as an emoticon on Facebook Messenger in 2013 and is currently being sent more than 14 million times a day between users. Pusheen currently has 9 million fans on Facebook, 104,000 followers on Twitter and 70,000 followers on Instagram.