Universal Partnerships & Licensing announced a roster of 92 promotional partners and licensees worldwide including Walmart, Burger King, Comcast, Hallmark, The Hershey Company and Kodak. Hop has received significant support from retailers around 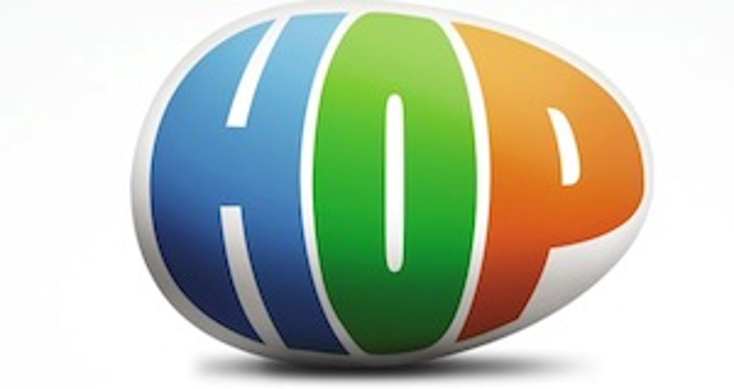 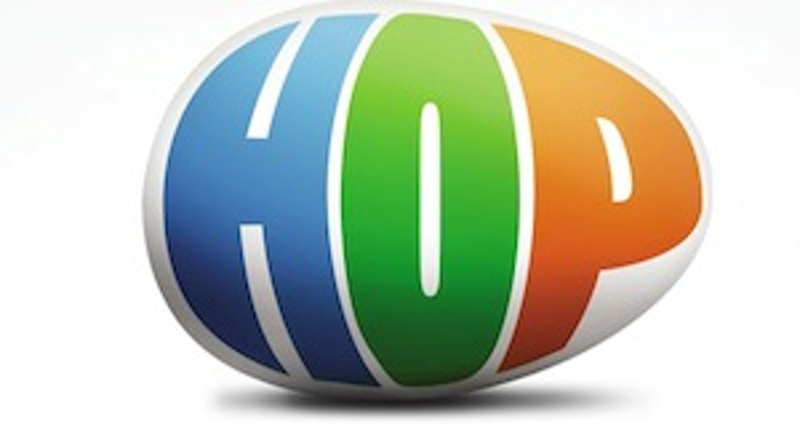