American Greetings Properties announced today a series of new international broadcast deals for the all-new CGI-animated series “Care Bears: Welcome to Care-a-Lot.” The TV series, which is currently airing its first season on The Hub in the U. 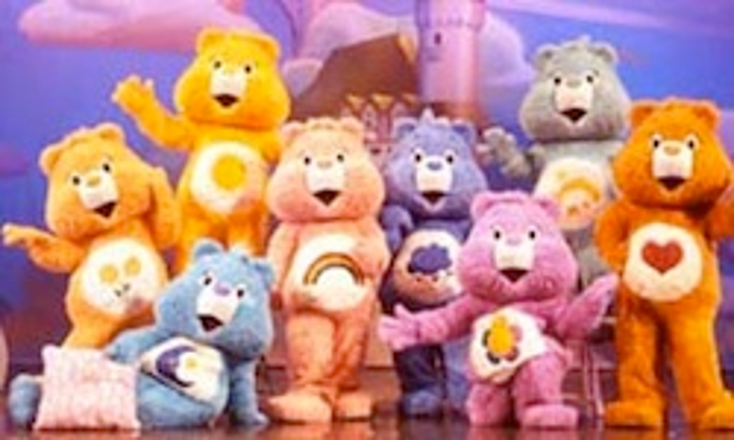 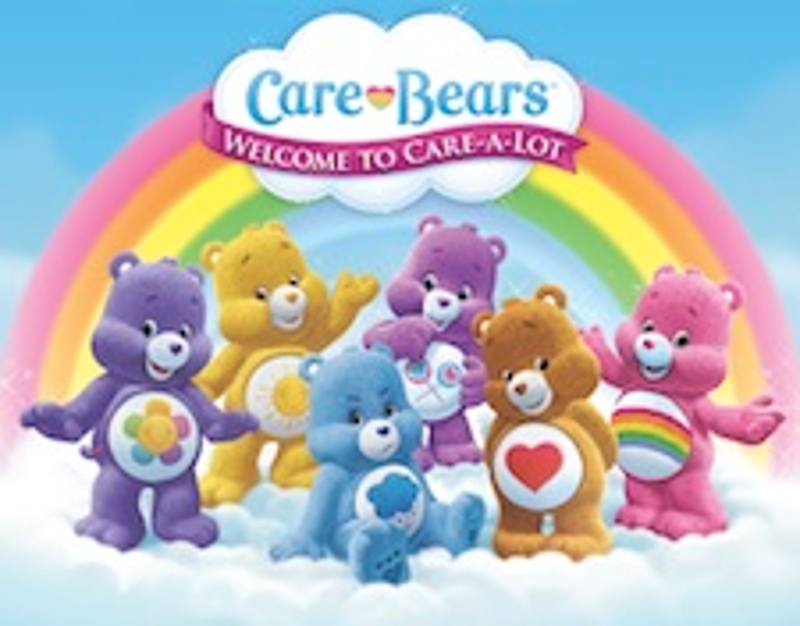 The TV series, which is currently airing its first season on The Hub in the U.S., has been picked up by several major broadcasters around the globe, including Treehouse and Tele Quebec in Canada, Disney in Latin America, MTV3 in Finland, Tiny Pop and Blinkbox in the U.K. and TV3 in New Zealand.