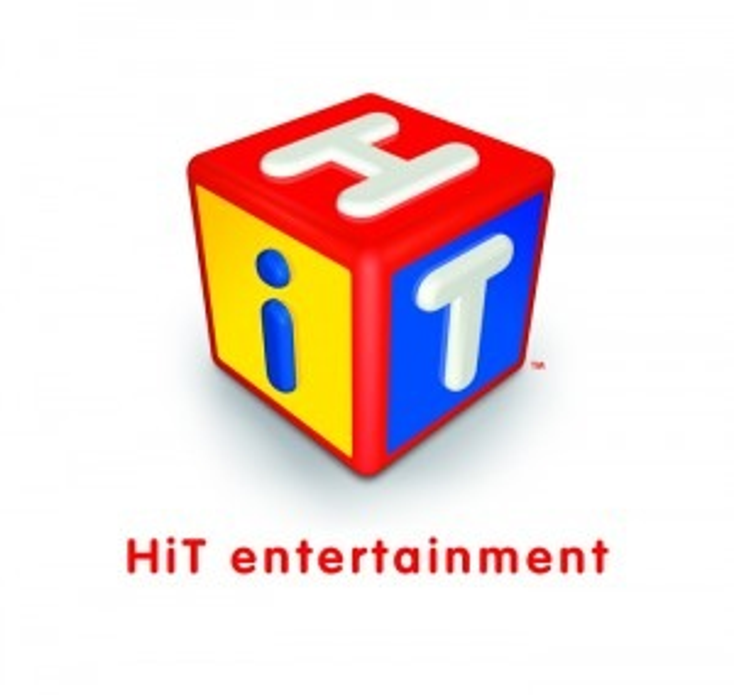 Both broadcasters have acquired the eighth series of Fireman Sam, due to be delivered next spring. It is produced by China-based Xing Xing, which also collaborated on both series six and seven.

Alison Homewood, executive vice president of worldwide programming at HIT Entertainment, says: “We are thrilled that both Cartoonito and S4C remain committed to Fireman Sam and have acquired the new CG-animated series eight. We are confident that their viewers will be gripped by these new episodes which introduce some new faces and locations, along with lots more excitement and adventure.”