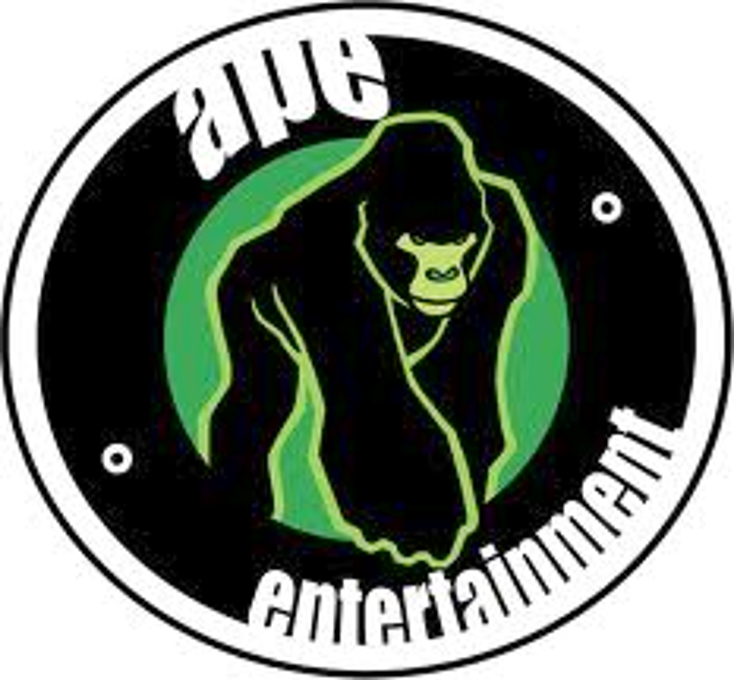 "Anyone who grew up on comic books is familiar with Casper the Friendly Ghost," says Brent E. Erwin, Ape Entertainment founder and co-publisher. "What Scare School does is reinvent the character for a new generation of fans, while never losing what appealed to the original readers who first fell in love with Casper decades ago."