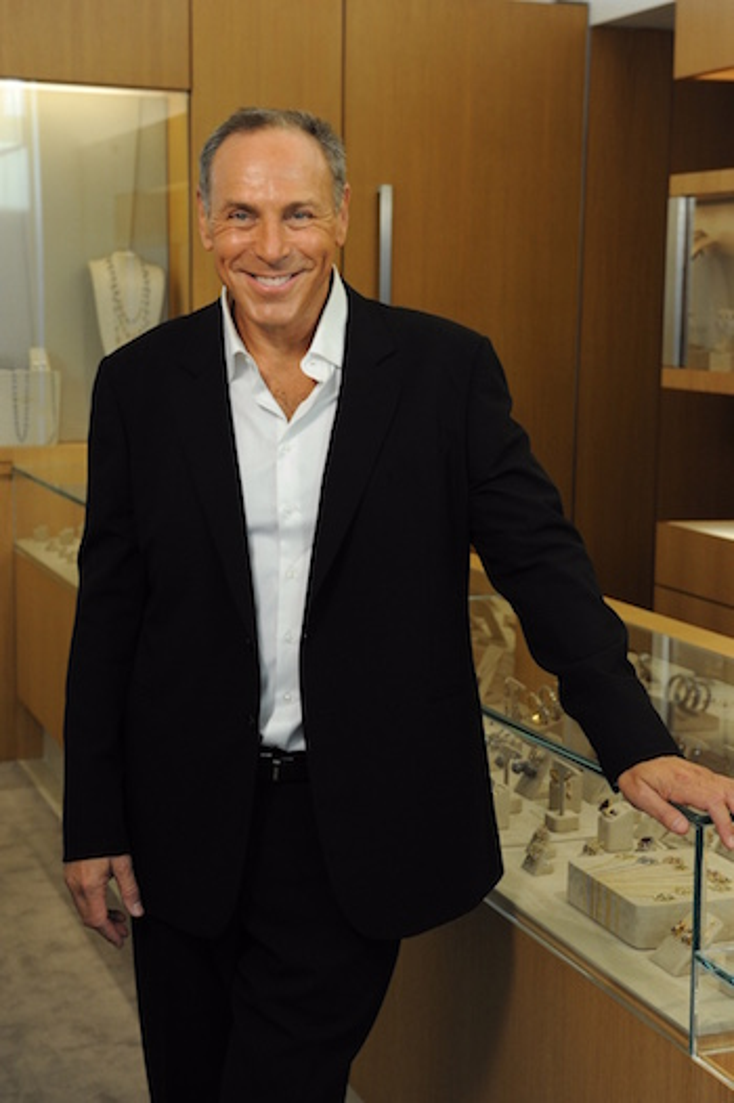 Firm plans to bring the fine jewelry brand to the lifestyle space with extensions into home, travel and fashion.

The brand management firm has been on a buying spree, with nine acquisitions over the past two years including the brands of basketball legends Shaquille O’Neal and Julius “Dr. J” Erving, the American heritage brand Frye and teen retailer Aéropostale. (The firm was also rumored to be considering the purchase of another troubled yet iconic retailer– American Apparel.)

In fact, the company has more than doubled its retail sales of licensed products worldwide to $5 billion over the past several years. Founder and CEO Jamie Salter

that he thinks ABG could double in size again over the next few years, as the company remains sharply focused on acquisitions and growing its existing portfolio around the globe.

This latest acquisition is a further example of that trajectory. The addition solidifies

ABG’s position in the luxury space alongside other high-end fashion brands in its portfolio including Judith Leiber, Juicy Couture, Frye and Hickey Freeman.

“We are honored to welcome Neil Lane to the ABG family,” says Salter. “Neil’s influence in jewelry, bridal and entertainment provides a solid foundation from which to grow Neil Lane into a full lifestyle brand.”

ABG will work with Lane to build out key categories inspired by the contemporary elegance of his jewelry designs. While jewelry will continue to be a cornerstone of the brand, ABG plans to expand Neil Lane into lifestyle offerings as well, such as home, travel and fashion.

ABG will also broaden its relationship with Signet Jewelers (which has worked with Lane to bring his designs to reatilers such as Kay Jewelers, Zales and Jared) and focus on growing the brand’s global presence via key social media and digital platforms.

“I’m excited to have my brand as part of ABG’s esteemed portfolio,” says Lane. “ABG’s capabilities in building value are unparalleled, and I’m confident that together we will take my brand to the next level.”

Neil Lane has a long history in Hollywood. He formed relationships with emerging starlets early in his career and quickly rose to fame alongside them, becoming the go-to jewelry designer for celebrities’ red-carpet appearances and nuptials. He is also well-known for his regular appearances on the American reality series “The Bachelor,” which has made him a household name. Today, Neil Lane jewelry can be found in over 3,500 retail doors across key territories around the world.

Lane will continue to own and operate his couture jewelry boutique in West Hollywood.