TrendWatch: What's Next? Next is Now

Brand licensing execs should look to new forms of content engagement for the next big IP. 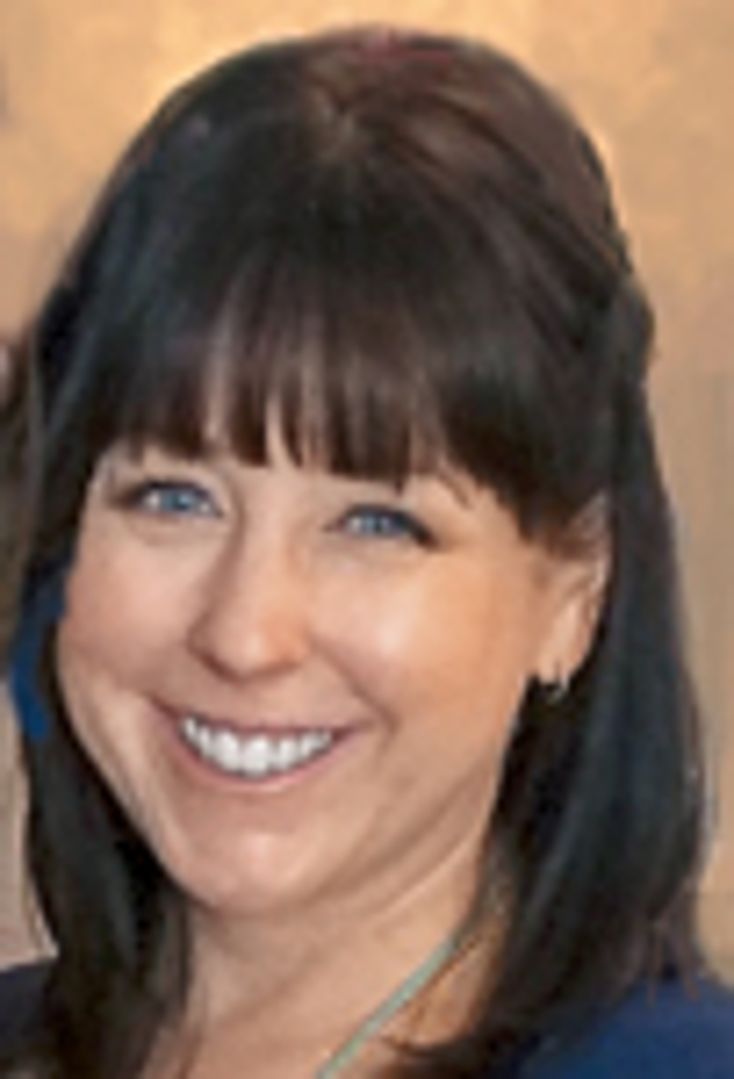 Brand licensing execs should look to new forms of content engagement for the next big IP.

The face of entertainment and how it is engaged with is changing. Sure, movies and television drive much of the pop culture we know today, but over the next five years, it's inevitable that the generous lead traditional media enjoys now will lessen and lessen.

Lately, the buzz has been all about the Millennial demographic, and still they are a powerful consumer group not to be disregarded, but as that generation matures, it's time to look to Generation Z–the YouTube generation.

For Generation Z, the way they consume and engage with content is wholly different than any other generation

before them, even the much technologically advanced Millennials. Generation Z is savvy, flexible and quick to absorb, and even disregard, the latest technological breakthroughs. Even their name–Generation Z–is not set in stone.

With this in mind, entertainment, and with that the IP generated from it, is evolving. The YouTube platform, owned by Google (which was just named the most powerful brand in the world–see the story on page 196), is increasingly becoming kid's, tween's and teen's preferred source for content engagement. And the studios are snapping up the companies that organize this content within the platform–Multi-Channel Networks–at exhilarating rates (see the full story on page 134). As these companies become part of larger, more structurally sound corporations, it is only a matter of time before they too become full-service entities with the ability to not only churn out vast–and we mean vast–amounts of content, but also product programs to accompany. Just look at DreamWorks, which acquired the MCN AwesomenessTV in 2013. The company has now placed James D. Fielding, a Claire's Stores and Disney Store retail phenom, at the helm of AwesomenessTV's newly formed consumer product division. The move is significant and surely illustrates the power these MCNs have and the potential they have for consumer products and at retail–it's infinite.

But its not just online where Generation Z, and Millennials for that matter, are looking for new content, its also within the video gaming category.

Video gaming companies are increasing in size, scope and magnitude, churning out blockbuster games that have budgets comparable to major Hollywood blockbusters. These games are gorgeous to look at and are feats of technological advancement–and they also require many hours, sometimes upwards of 50-plus, to play through. That's a lot of time and engagement spent with the average consumer, making video games a smart place for consumer products to then become part of the conversation.

Increasingly so, these video game companies such as Ubisoft (see the story on page 160) are expanding their gaming programs to include alternate forms of content, be it online companion games or full-length motion pictures. The product programs that follow, then, are also becoming more and more robust and more accessible to a wider consumer demographic.

As Licensing Expo season kicks off, brand licensing executives are looking to what's next. And what's next is surely what is now, and that's new forms of content engagement.