The manga and anime entertainment company is celebrating a milestone this year and aggressively charging ahead with a consumer product strategy to complement its portfolio. 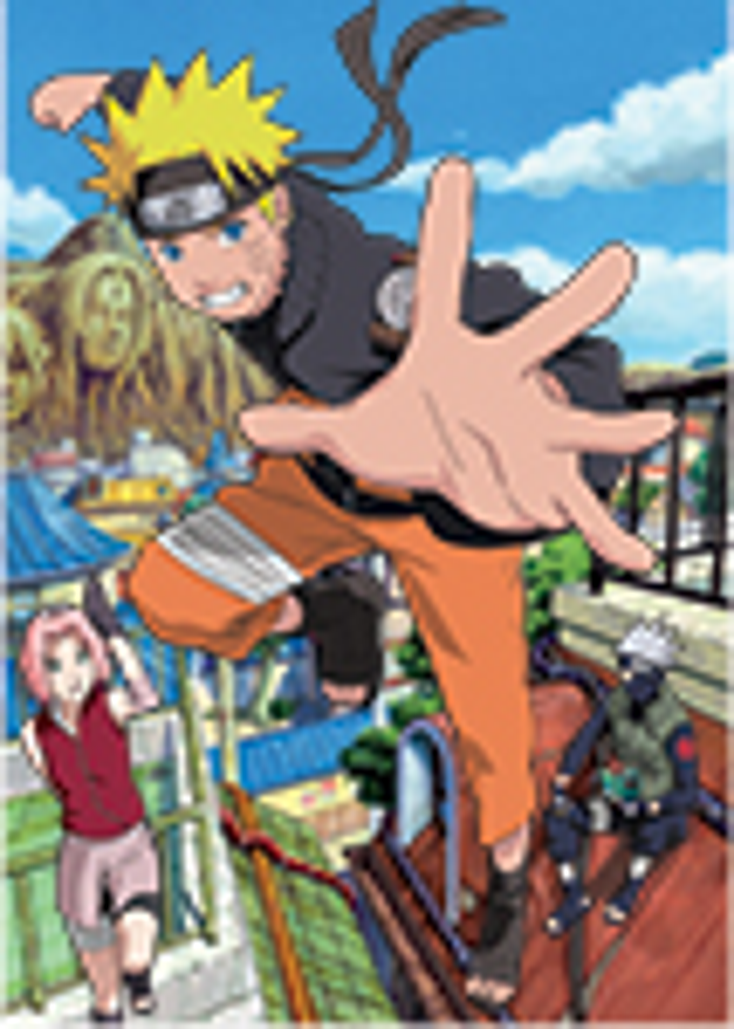 The manga and anime entertainment company is celebrating a milestone this year and aggressively charging ahead with a consumer product strategy to complement its portfolio.

For many years now, comic-based properties have been enjoying top billing in entertainment and upfront placement at retail. But when you think of the genre, what springs to mind? Marvel? DC Entertainment? There's another, and it's just as widespread and its audience is equally as strong–VIZ Media.

Founded in San Francisco, Calif., in 1986, VIZ Media, a division of Japan-based Shueisha Inc. and Shogakukan Inc., is now North America's largest publisher of manga (graphic novels from Japan) with a catalog of more than 276 titles in 2015 alone. It's also the No. 3 leading publisher of graphic novels in the U.S.–only Marvel and DC top its popularity. The other side of its business, anime, also holds sway in the Americas, and has continued to generate groundbreaking animated content for terrestrial, cable and streaming networks for decades.

This year, VIZ Media turns 30 and with the milestone anniversary comes a renewed business approach with licensing playing a huge role in moving the company forward

"The founding premise of VIZ was to bring manga from Japan to the U.S.," says Brad Woods, chief marketing officer, VIZ Media. "The idea being that manga was hugely popular in Japan, so by and large it should be popular here, too. Anime became a natural progression. The manga is the lead entertainment piece in Japan, whereas in the U.S. cartoons tend to be more prevalent and a larger medium than traditional comics, in terms of brand-over-brand exposure. That being said, animation, over the years, has become an equally strong part of our business."

Early breakout titles for the company in the U.S. are many and have a storied history stateside.

Titles like "Inuyasha," "Naruto," "Naruto Shippuden," "Death Note" and "All You Need is Kill" may not immediately be called to mind by the average person, but in comic spaces they are hugely influential.

"When thinking back to some of these properties, it is unheard of to see how long of a run they have had, especially for the graphic novel business and the sheer number of the manga that have been sold," says Woods. "Manga is just massive, and it really does sell to a tremendous reader base that most properties don't get to enjoy. 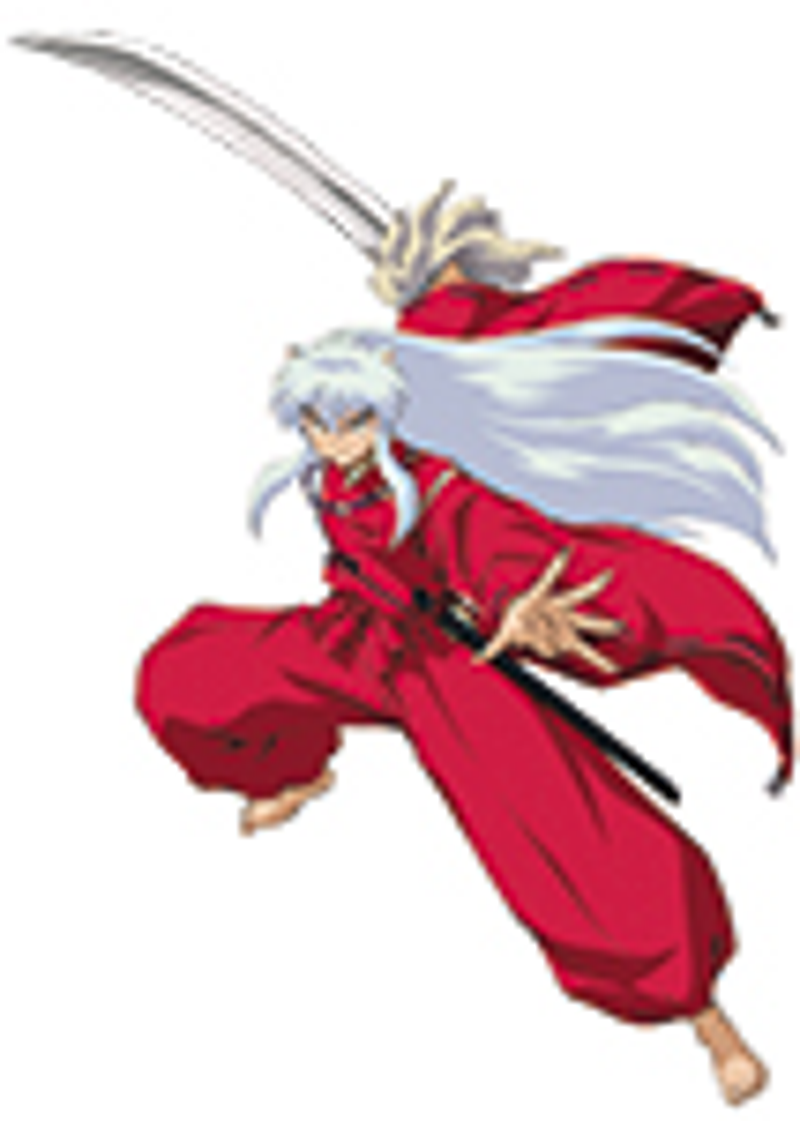 "But I would say it's these early titles–'Death Note' and 'Naruto'–that really broke out and helped to blow the doors open to this kind of content, widening the user base," continues Woods.

These types of properties, says Woods, also helped usher in a new kind of entertainment for audiences–one that doesn't discriminate and doesn't differentiate.

"These were the titles that made people stop seeing them as just Japanese content and instead enjoy the fact that it's just really good storytelling," he says.

In the early days of VIZ Media, the anime content aired on terrestrial TV, with almost all of its flagship animation properties complemented by manga in some form.

"Inuyasha" broke down barriers on Cartoon Network's Adult Swim for more than 14 years, has sold more than 2 million home videos and continues to be available via streaming networks such as Hulu and Netflix today; while "Death Note" debuted as a TV series in the mid-2000s and remains a top 10 franchise for VIZ Media.

"Manga and anime are plot driven and can be edgier–they do appeal more to mid-teen and late-teen readers and viewers, so it made a transition to Adult Swim and evening TV blocks, where our key titles continue to air today," says Woods. "When you think of streaming services–the Hulus and Netflixes of the world–coming online, it was a tremendous benefit for a company such as ourselves. For anime in general, streaming services have helped the industry because you get a wider distribution of titles, your audience gets immediate accessibility to it and for animated content that is not age-graded for the 8 and under crowd, it gave it full time placement that it didn't have before."

With its long history and propensity to complement properties across multiple platforms, it's natural that consumer products would factor in, but how deeply has not been explored until now. 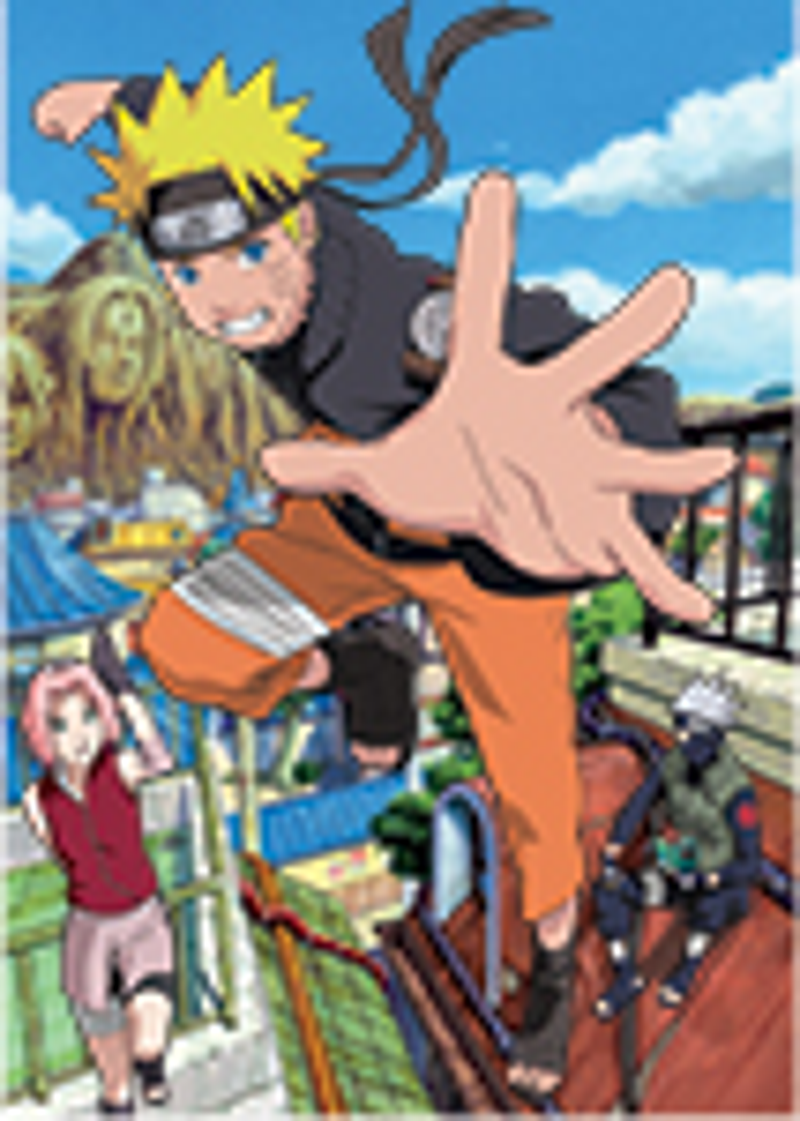 Woods says that for VIZ Media, its "high water mark" in terms of consumer products would be surrounding the programs for the "Naruto" property in the mid-2000s, which enjoyed merchandise distribution across mass retailers at its peak thanks to its presence on kids' TV programming blocks. But, as time went on and the property matured both in its own brand evolution and within its audience viewership, the property's demographic began to shift to older audiences, eventually moving off terrestrial TV and morphing into a more collector-focused program.

For VIZ Media, then, consumer products, although important, began to take a back seat to content production.

"As we all know, in the absence of a large feature film or a large terrestrial animation series, you're not going to drive big kids' programs. You may drive great collector programs and big niche programs, but you're not going to be 10-feet at Target," says Woods. "It wasn't necessarily deliberate on behalf of VIZ, given its age-grading. But what I will say is that, moving forward, it is my purpose here as head of marketing and consumer products to expand upon our licensing efforts. It's one of the biggest initiatives we're chasing."

Now the company is focusing dedicated efforts on building its licensing infrastructure and growing its consumer product offerings, first by evaluating and offering up its heritage properties, and then through expanding and creating new growth opportunities.

"It's long overdue that VIZ creates a pure focus on licensing that hasn't been there before," says Woods. "It wasn't the nature of how we did our business, and it's nice to now take a company like this and engage them in a new way with the licensing community that hasn't before been accomplished."

To begin the process of truly building out its licensing and brand building efforts, VIZ Media has tapped global licensing agency Evolution to help the company develop merchandise and retail relationships as VIZ looks to expand into untapped categories and markets.

VIZ Media has also signed on board talent agency UTA to develop live-action programming based on titles in the company's portfolio–a first for the company, says Woods.

"It may not seem dramatic, but Japan has never allowed this approach in years past," he says. "They have always preferred we take what was made in Japan and translate it for the U.S. marketplace. But now we're saying there is no reason why there shouldn't be a live-action TV show based on some of these properties that can run right up against series like 'Vampire Diaries.' It's going to open the doors for licensing tremendously once these programs begin to hit."

Although VIZ Media is unable to announce any series as of press time, they do hope to have some new programs ready to discuss by end of year.

VIZ Media has a host of new and emerging properties that will easily help the company transition into a brand building empire, as well.

The next round of breakout content comes from anime series "One-Punch Man," "Hunter x Hunter" and "JoJo's Bizarre Adventure," each currently airing on Toonami. 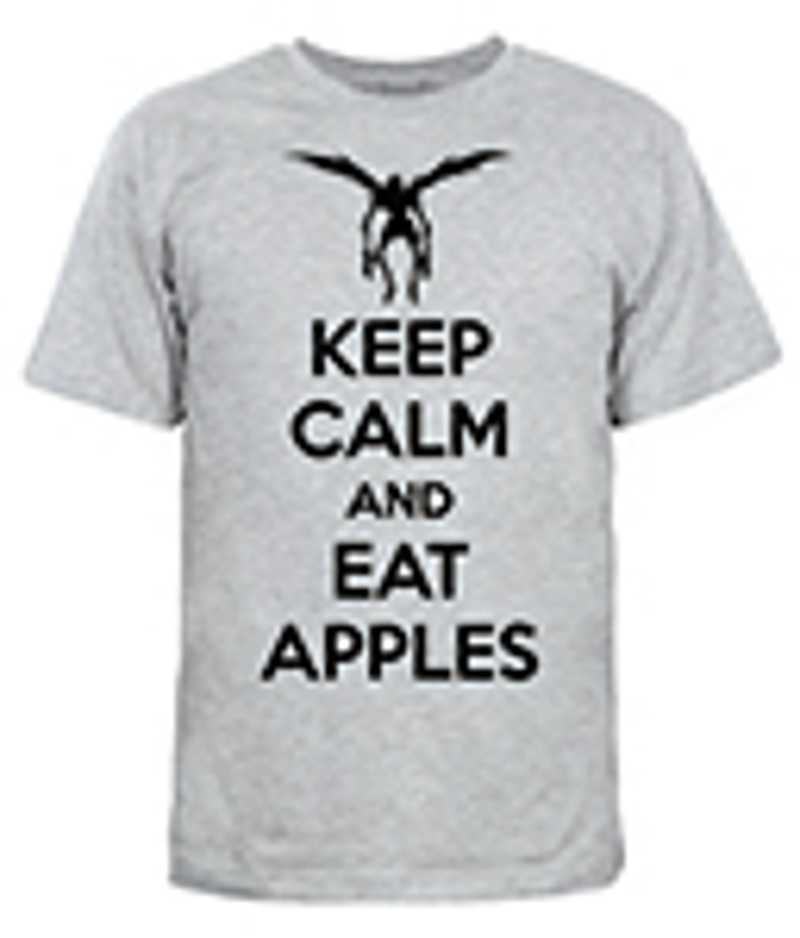 "One-Punch Man" in particular will lead the charge for VIZ Media's new licensing business model, having found great success out of the gate with U.S. audiences.

"I'm calling 'One-Punch Man' an 'ambassador brand' in that it goes beyond being manga or anime and crosses over to being a mainstream cultural product that people enjoy," Woods says. "It's brands like this that we want to focus on and use to their fullest."

For the property, VIZ Media will lead with apparel and accessory categories first, and look to expand to additional opportunities down the line. Early retail focus will continue to be specialty and niche, with an emphasis on mass in phase two.

Woods also sees a lot of potential for the brand-new preschool property that's in development, "Gakkimals."

A partnership with production house ShoPro, "Gakkimals" are character mash-ups of musical instruments and animals that VIZ sees great potential for, both with animation and infant and preschool targeted product.

And these continued and renewed content building efforts, coupled with a reinvigorated view of the importance of licensing to the overall business, dovetail seamlessly with the milestone anniversary the company celebrates this year.

"Launching deep into licensing as we approached our 30th anniversary was very serendipitous," says Woods. "The anniversary created a great pivot point that allows us to celebrate the history of what VIZ has accomplished thus far as we take that next step forward as a company; not just distributing great content but in developing the overall brand. That's the difference between what VIZ has been in the last 30 years versus what it will be in the next 30 years."